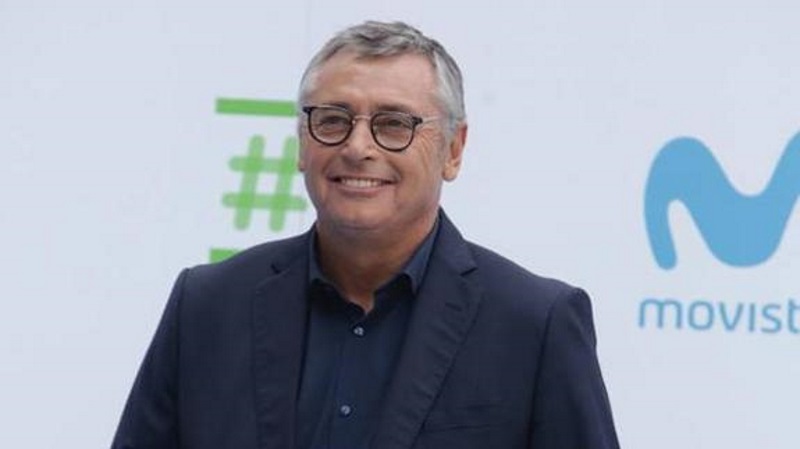 Robinson ended his playing career when joining Osasuna in 1987 and he settled in the nation two years later, where he was later awarded citizenship and went on to work as a television pundit in the following decades – becoming hugely loved across Spain.

As outlined by lavozdigital.es, the Cádiz City Council are proposing a name change to the stadium with fans of the club and residents in the Andalusian coastal city to vote on the proposals.

“The name of Michael Robinson is a possibility that may be on the table when addressing the final decision, like many others that are very significant,” the report cites an official as saying. “Although what this government would like is for the new name to emerge and it is born from the participatory process that involves Cadiz ‘Cadism’.”

Robinson was beloved throughout Spain due to his work as a pundit, with his latest TV appearance coming in Atletico de Madrid’s win at Liverpool in the Champions League last month.

The former striker’s decorated playing career included stints at Preston, Manchester City, Brighton and Queens Park Rangers with his sole season at Liverpool, in 1983-84, helping them to the league title, European Cup and League Cup.

Robinson won 24 caps for the Republic of Ireland, scoring four goals, while he also overachieved at Osasuna – who reached fifth place in Primera in his debut campaign.