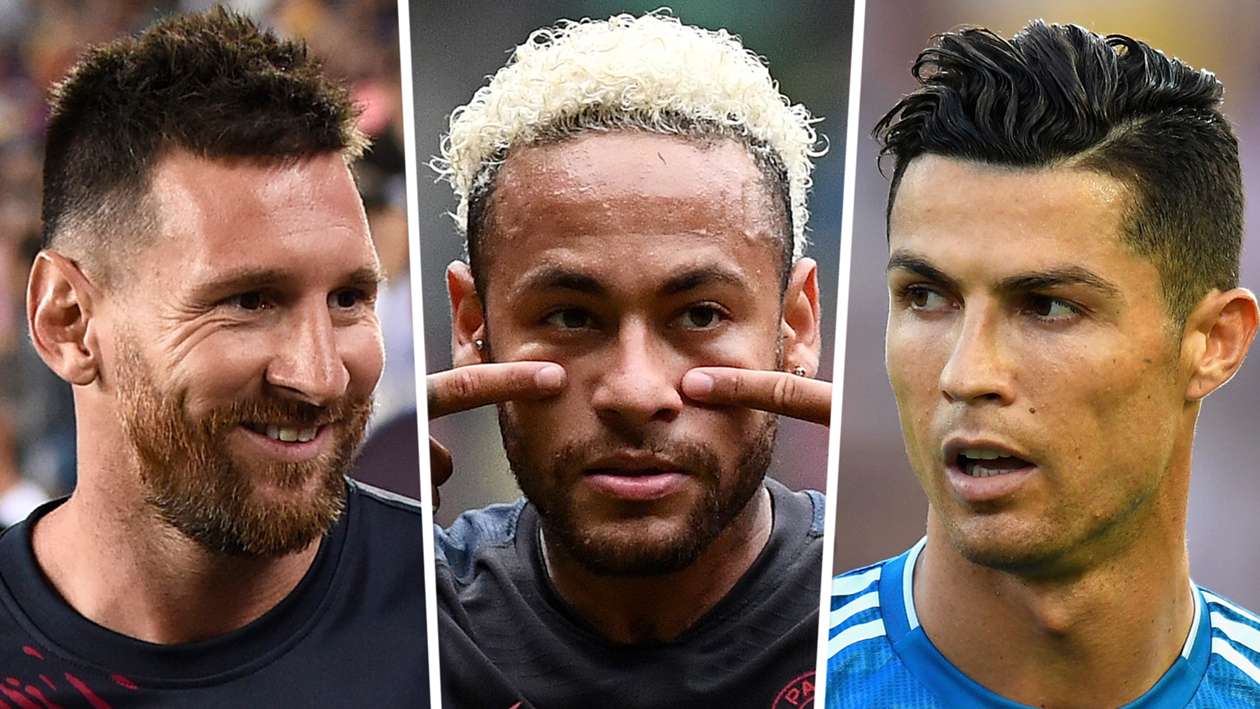 Kylian Mbappe may still be young, but he’s been in the world of football his whole life, and he knows how to play the game.

After arranging a monster move to PSG, he knows the logical next step is Real Madrid or Barcelona, and he likes to alternate his flirting between the two.

His latest words show that he’s keen his options open, and when speaking about his idols in football he was careful to mention players from both sides of the divide.

Asked who his idols in the game were, Mbappe responded:

“I have a lot of idols, there was Cristiano, who I loved a lot. And during this period of time, we have had Cristiano and Messi,” Goal.com quote the France superstar as saying.

Naming Neymar may seem an olive branch to his PSG teammate, but it’s also a subtle dig – he’s calling him old, in a way, by mentioning that he grew up watching him.

Any potential move this summer has certainly been scrapped by the coronavirus chaos, but you can be sure Kylian will be keeping his options open for next summer.

Which side of El Clasico he ends up on – if either at all, remains to be seen.