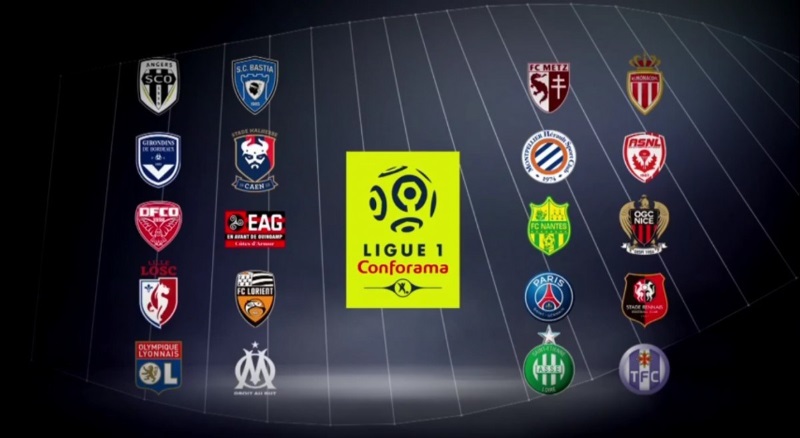 The French government are set to confirm on Tuesday that the 2019/20 football season in the nation is over, with a new target of resuming the sport in August.

That is according to highly-reputable journalists from both L’Equipe and RMC Sport, who tweeted that the season will not be completed with decisions on league titles, promotions, relegations and European places to be decided next month.

There are growing fears that the 2019/20 campaign in Spain will not be completed due to the indefinite suspension of football in the nation caused by the coronavirus pandemic, although La Liga insist that the intention of the league remains to complete the season.

A decision on when Spanish football clubs can return to training has been delayed, following a meeting between Spain’s higher council for sport (CSD) and the AFE players union on Monday.

As highlighted by The Spanish Football Podcast, there are no provisional dates as yet while the Spanish health authorities will decide when players would be tested for the virus – an essential part of training sessions and matches returning.

Real Sociedad announced earlier this month that they were preparing to be the first La Liga club to return to training, following the league suspension due to the Coronavirus pandemic.

They had planned to return on 14 April but their request by the Spanish health authorities was denied, which led to an official statement from the club to say they had abandoned such plans.