Marca cite a report in Foot Mercato that Fekir is one of three primed targets for the club who are set for a takeover, with Napoli defender Kalidou Koulibaly and Paris Saint-Germain striker Edinson Cavani.

Last week, Diario AS reported that Arsenal and Milan had both made an initial enquiry for the playmaker but had been quoted at €50m.

Fekir has been linked with a summer exit from the Seville-based club while his former club Olympique Lyonnais are entitled to 20% of any sale, hence why Betis are demanding such a figure.

Indeed, that signing was viewed as a significant coup for Los Verdiblancos and it has been widely reported that another club could swoop this coming summer.

Last month, El Desmarque cited a report in the Daily Star that the Gunners even held discussions with him last summer before he left Lyon but was already set on a move to Seville.

Dani Ceballos is approaching the end of his season-long loan deal in North London from Real Madrid and there have even been suggestions he could return to Betis this summer.

It follows a similar report in fichajes.net that Real Madrid are interested after he played a starring role in the most recent La Liga match – a 2-1 win for Betis at home to Los Blancos.

Meanwhile, a report five weeks ago in Diario AS claimed that Milan also held an interest in the France international but their €40m valuation of the player was unlikely to be enough.

Los Verdiblancos are likely to miss out on European football this season and will therefore need to sell star players – Giovani Lo Celso, Pau Lopez and Junior Firpo were among those to depart last summer. 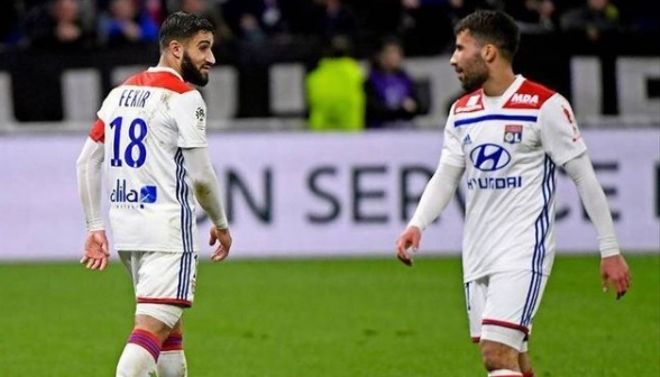 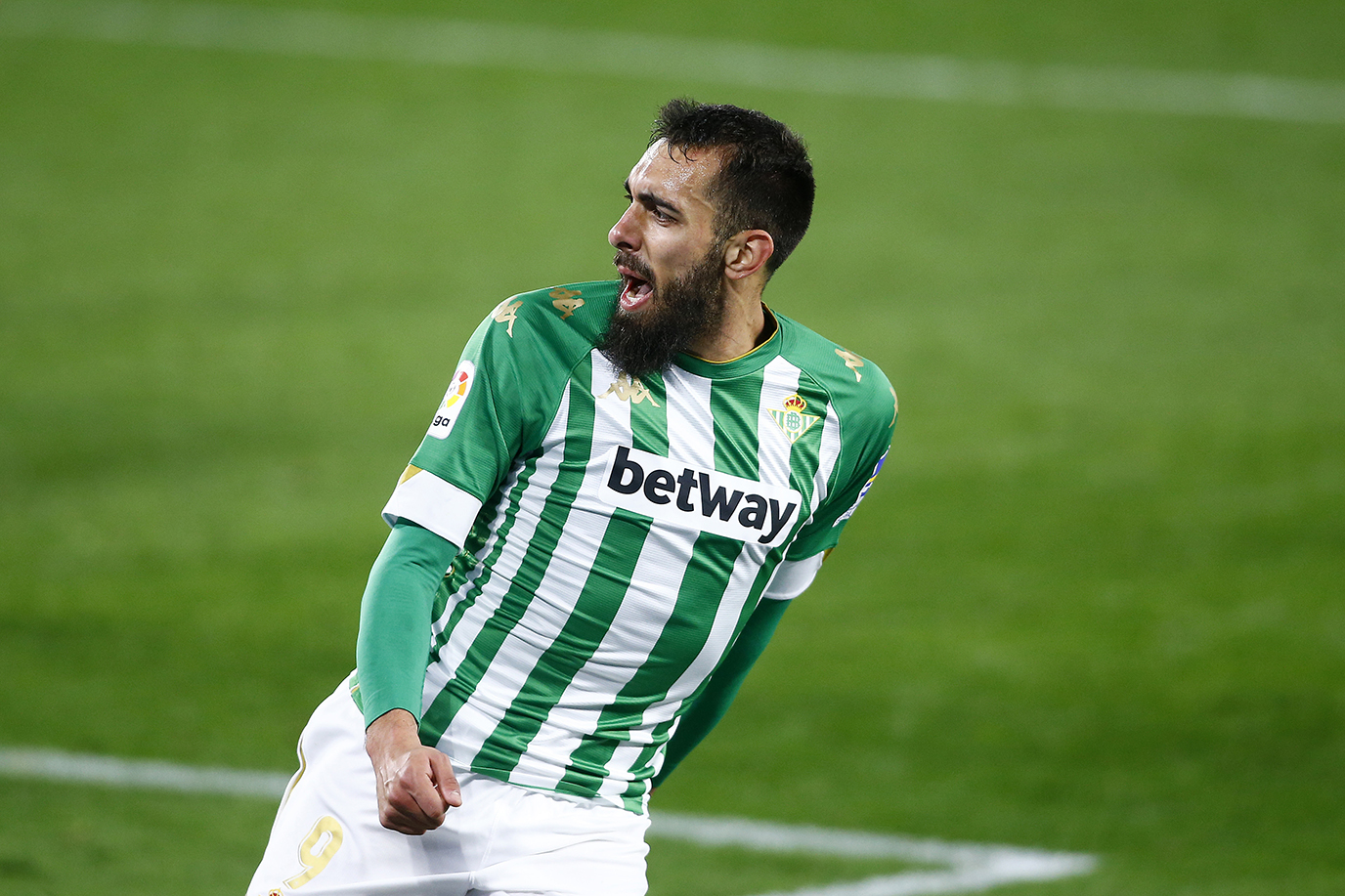