According to reports from Diario AS, Los Blancos have sent scouts to watch the midfielder, after being tipped off by agent Juni Calafat.

Calafat has a strong relationship with the Spanish giants, after brokering Federico Valverde’s move to the club back in 2015.

Penarol boss Diego Forlan has hinted he is aware of interest in Pellistri, but wants to keep him at the club.

Pellistri agreed a new contract with Penarol in February, committing his future to them until 2022.

However, a fee in a region of €4M could be enough to open negotiations for a sale ahead of the new campaign. 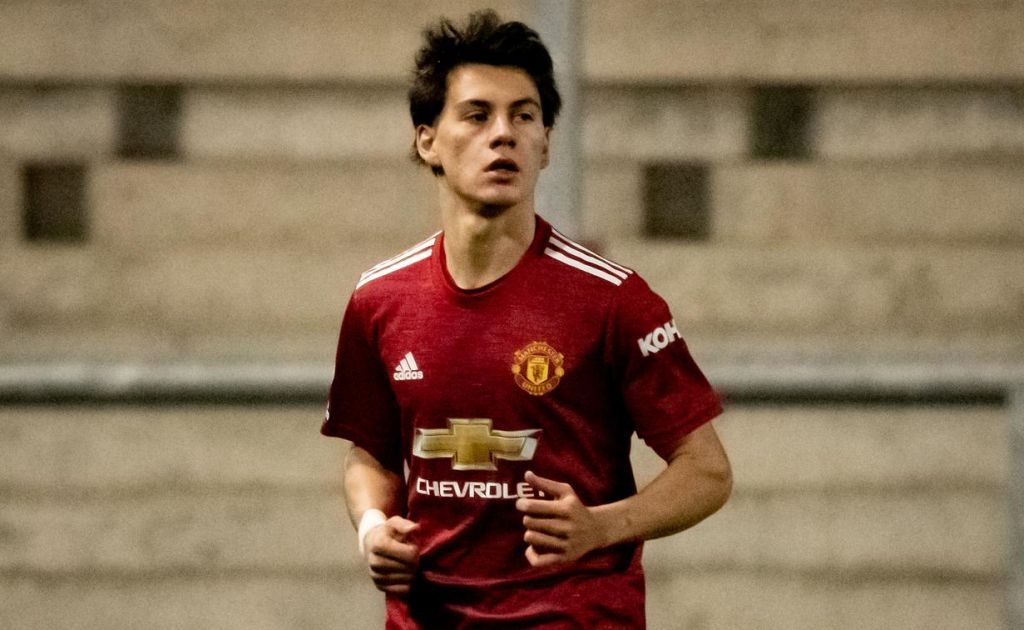