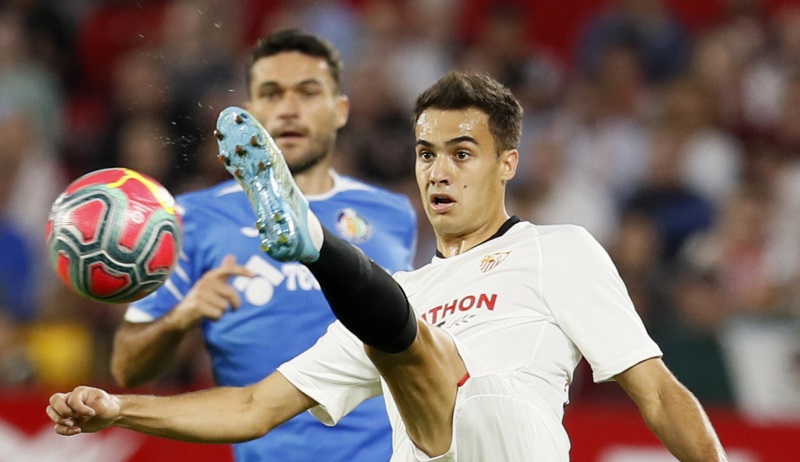 Sergio Reguilon, the Real Madrid left back who has spent the season on loan at Sevilla, is being watched by PSG.

That’s the story in Mundo Deportivo today, who say that Ferland Mendy is going to remain first choice in the Spanish capital, meaning academy product Reguilon could be available at the right price.

Sevilla are hoping to keep him for another year, as originally planned. He had a good year for them, and they would ideally like to sign him permanently after this second loan season.

But Madrid can call him back and sell him if they wish, and if PSG make the kind of major offer they can do when they really want someone, it could be a hard deal to turn down.

If Zinedine Zidane’s side want to really gamble though, they could consider allowing the 23 year old to go on loan another year, continue playing well, and raise his sale price even further.