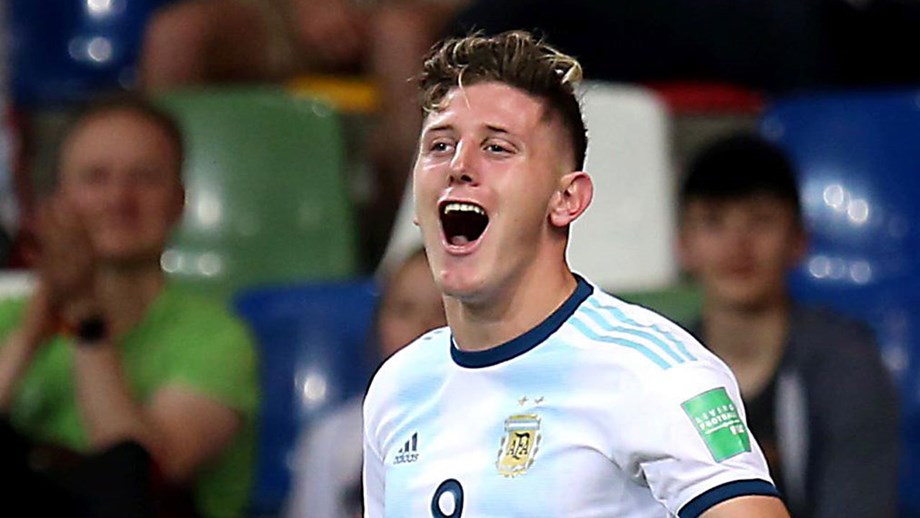 Barcelona are interested in Adolfo Gaich, according to a report in Sport today.

They say that the young Argentine is the latest name to appear on the club’s list of prospects, having starred for his nation’s U23s and broken out at club level for San Lorenzo.

He was recently given his full international debut in Lionel Scaloni’s senior Albiceleste team too, bringing him to the attention of the wider world, and that may mean Barcelona have to accelerate their interest as other clubs begin to take notice.

The 21 year old centre forward has 5 goals in 12 for his club this season, and looks like he’s developing into a really impressive all round player. Barca, always on the lookout for the next top South American options, are doing well to keep an eye on him.

With Luis Suarez reaching the end and Lautaro Martinez looking prohibitively expensive at the moment, young Gaich might just the be the stopgap option the club are looking for.