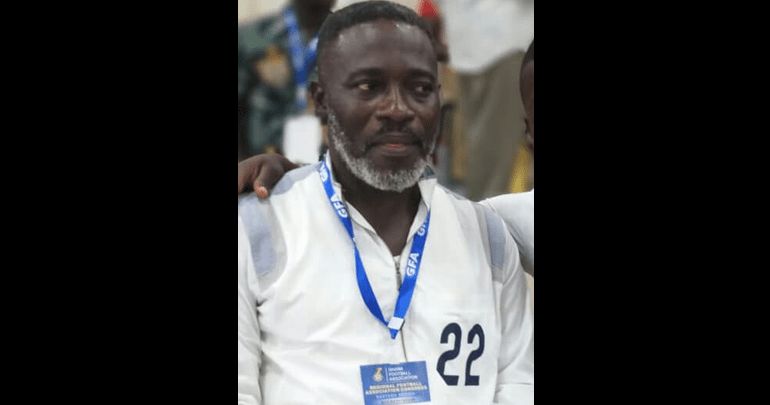 Thomas Partey’s father Jacob has suddenly become a major part of the player’s potential move away from the club this summer.

Rumours had circulated for some time about the Atleti man’s desire for a Premier League move in the summer, but nothing concrete had come out until the last few days.

Jacob was quoted back in Ghana as saying he hoped his son joined Arsenal, the team currently most strongly linked with the Atleti canterano.

Partey’s agents struck straight back, saying nothing was decided and no contact had been made, and now the player’s father has spoken out again, in quotes picked up by SportWitness.

“I will advise him on any day to move from Atletico Madrid when there is big money because that is his chosen job.

“The truth is that there is life after football. As a father, I always want the best for my son; I don’t want him to struggle when he calls it a day.

“So, if a club decides to sign him and the money involved is good, I will advise him to move.”

Rather than being one of those pushy football fathers who wants their son to do as they advise, Jacob actually has a very reasonable argument. It’s a player’s right and their duty to their family to some degree, to take the money if it’s on the table.

Perhaps the Arsenal interest will persuade Atleti to offer him a major new deal, keeping everyone happy.

Atletico Madrid may already have Thomas Partey replacement in B team
12 October 2020, 18:13