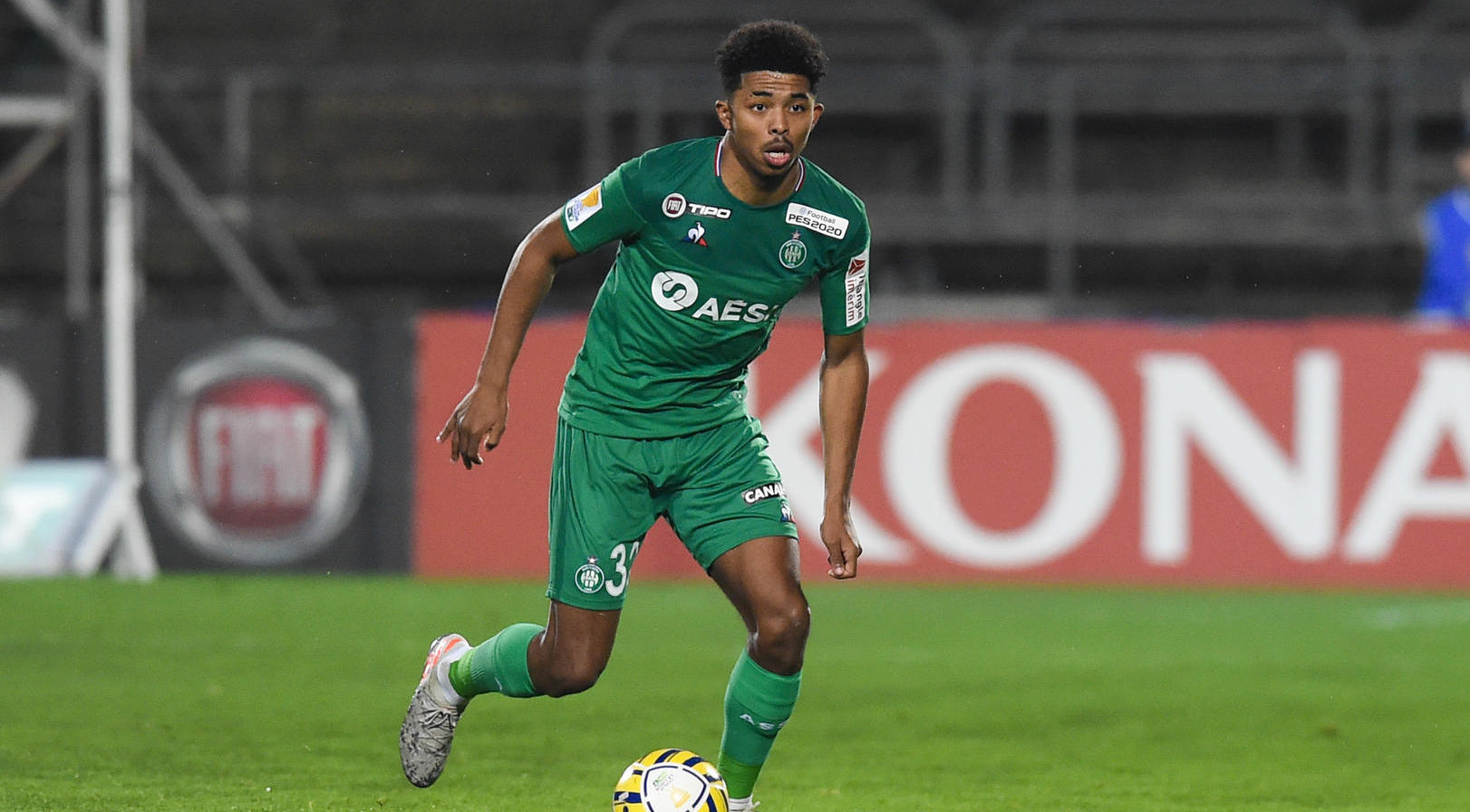 Sevilla don’t have the money of some of the other clubs in La Liga, so they have to make do with buying smart.

Ligue 1 has proved to be a very profitable hunting ground for them in recent years especially for defenders, with Diego Carlos, Clement Lenglet and plenty of others emerging from France to star in Andalusia.

According to Mundo Deportivo today, they’re going back to the well again, this time to raid St Etienne for young Welsey Fofana.

He’s just signed a new contract at the club, but that won’t stop bids coming in, it will just increase their value.

The centre back has admitted that Sevilla have been watching him, and it’s expected they will make an attempt to sign him this summer. Of course they aren’t big spenders, and will have to balance the books, but there are plenty of assets there for director of football Monchi to try and shift around.