Belgian national team manager Roberto Martinez is confident star player Eden Hazard will be back to full fitness in the near future.

Hazard has endured an injury disrupted first season with Real Madrid, and he is currently sidelined with a second ankle injury of 2019-20.

However, Martinez told an interview with Belgian newspaper HLN, the former Chelsea man is recovering well from surgery.

“I know he is recovering well, with no complications, and should be walking soon.

“There is a concern there could be complications in the next 4-5 weeks.

“There have been no issues so far, and I am confident Eden will return soon.”

Real Madrid have not given an update on the 29-year old’s expected return to full fitness, with initial estimates set at early June.

La Liga remains suspended due to the coronavirus pandemic, with potential return dates reportedly set aside for late May and early June.

This would allow Hazard to join back up with Zinedine Zidane’s squad and complete the 2019-20 season. 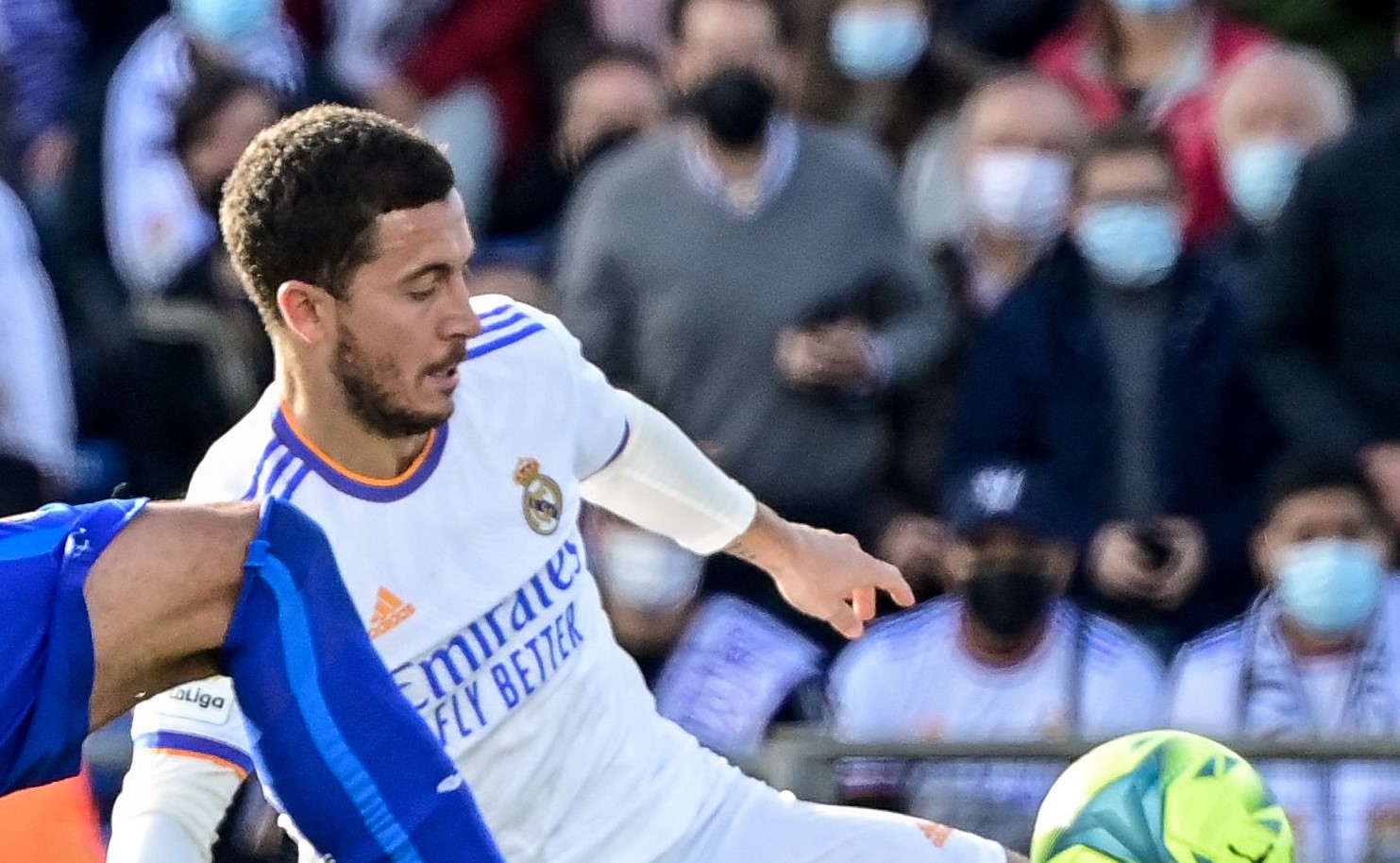 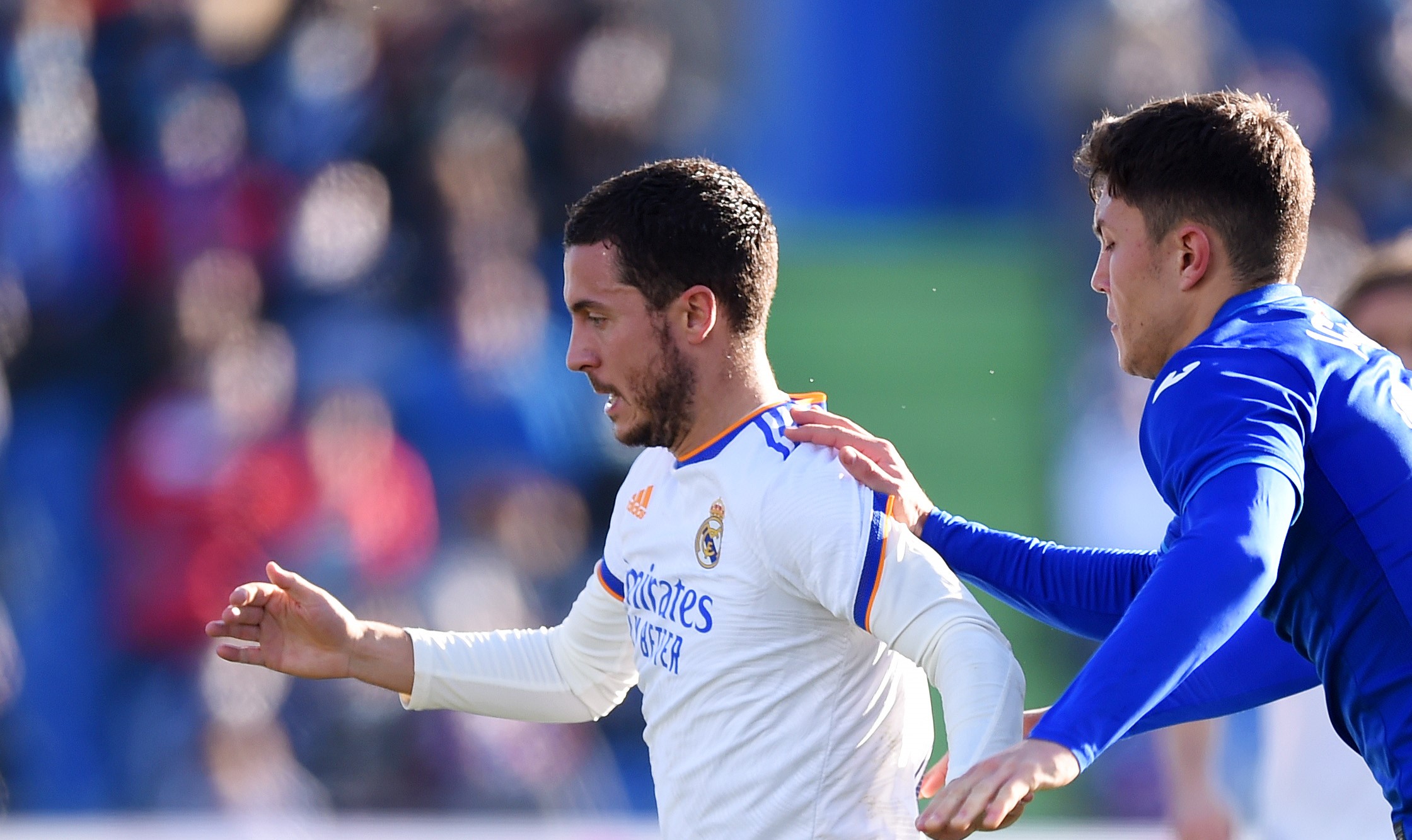