Barcelona are considering an ambitious THREE player swap deal in order to bring former star Neymar back to the club this summer.

La Blaugrana were linked with a move for the Brazilian international ahead of the current campaign, but refused to pay PSG’s €200M asking price.

However, the French side have now lowered that fee to €150M, with Barcelona keen on a reunion before the 2020-21 season starts.

But, according to reports from Mundo Deportivo, due to the financial pressure of the coronavirus pandemic, La Blaugrana will have a reduced transfer budget to work with.

That could mean Quique Setien’s side making a renewed attempt to negotiate a player plus cash deal for the 28-year old.

Todibo is currently on loan at Bundelisga side Schalke 04, with the German club holding a purchase option on the defender.

Umtiti and Dembele have both endured an injury disrupted season, and could be tempted by the challenge of first team football in Paris. 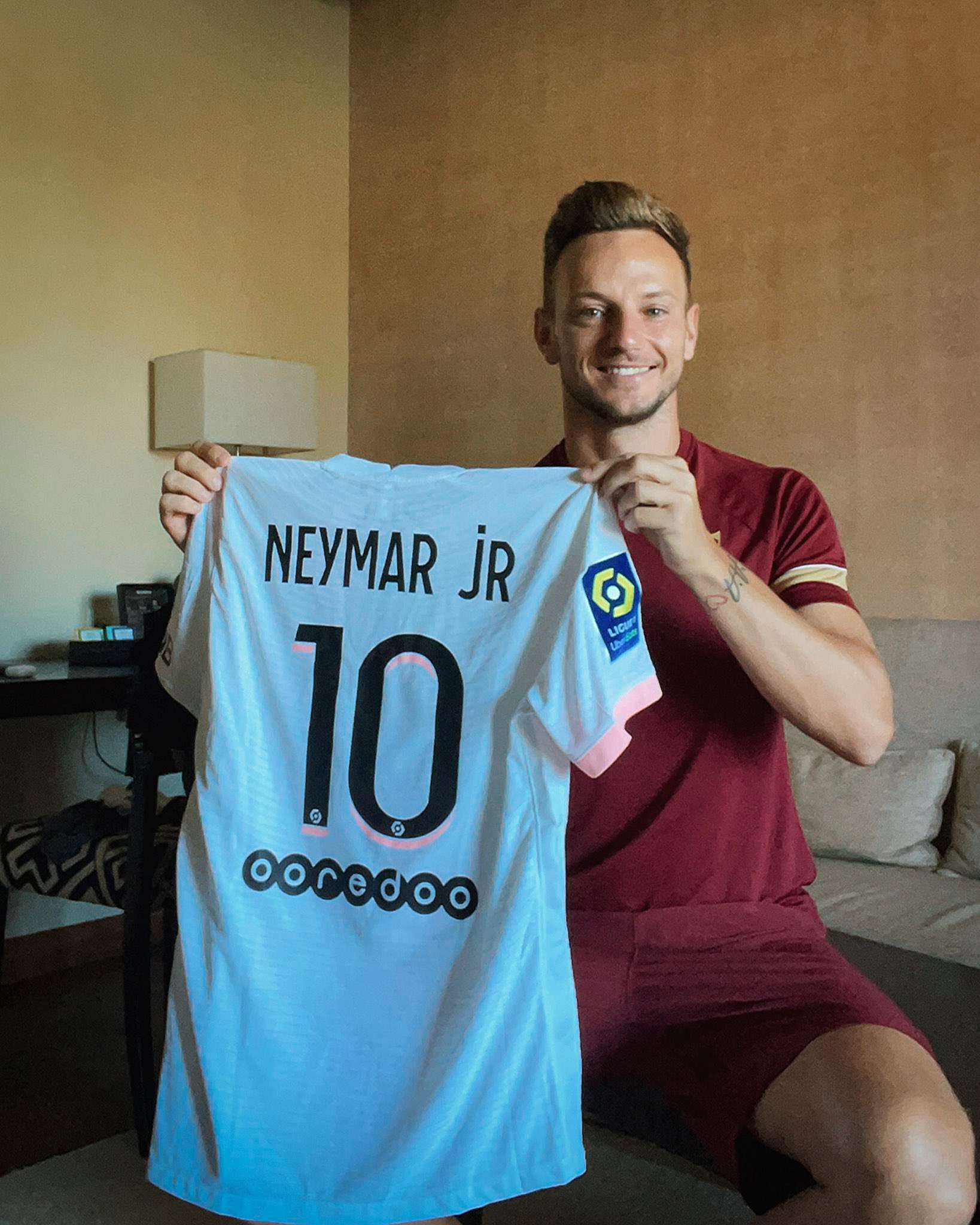 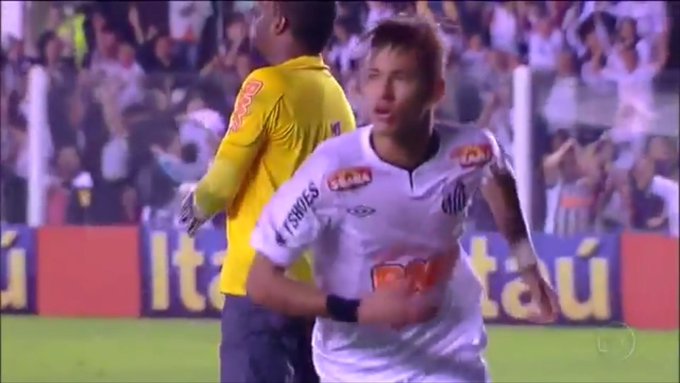