Firpo has been linked with a move away in the coming months, after a mixed first season at the Camp Nou, with AS Roma and Inter Milan interested in a move.

Argentina international Tagliafico was rumoured to be on Atletico Madrid’s radar last summer, but opted to stay in the Netherlands.

However, according to reports from Mundo Deportivo, Ajax could be open to a sale, after blocking his departure at the start of 2019-20.

Ajax were unwilling to sanction him leaving, following the exits of Matthijs de Ligt and Frenkie De Jong to Juventus and Barcelona.

Tagliafico has been a regular for Erik ten Hag’s side this season, with 24 Eredivisie appearances, as Ajax look to defend their league title.

The Dutch side are under no pressure to sell the 27-year old, and could push for a deal of around €35M for the former Independiente man. 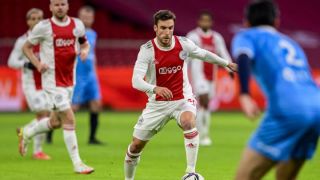 Barcelona could use Alejandro Balde as a makeweight to pry Nicolas Tagliafico from Ajax
25 January 2022, 19:54 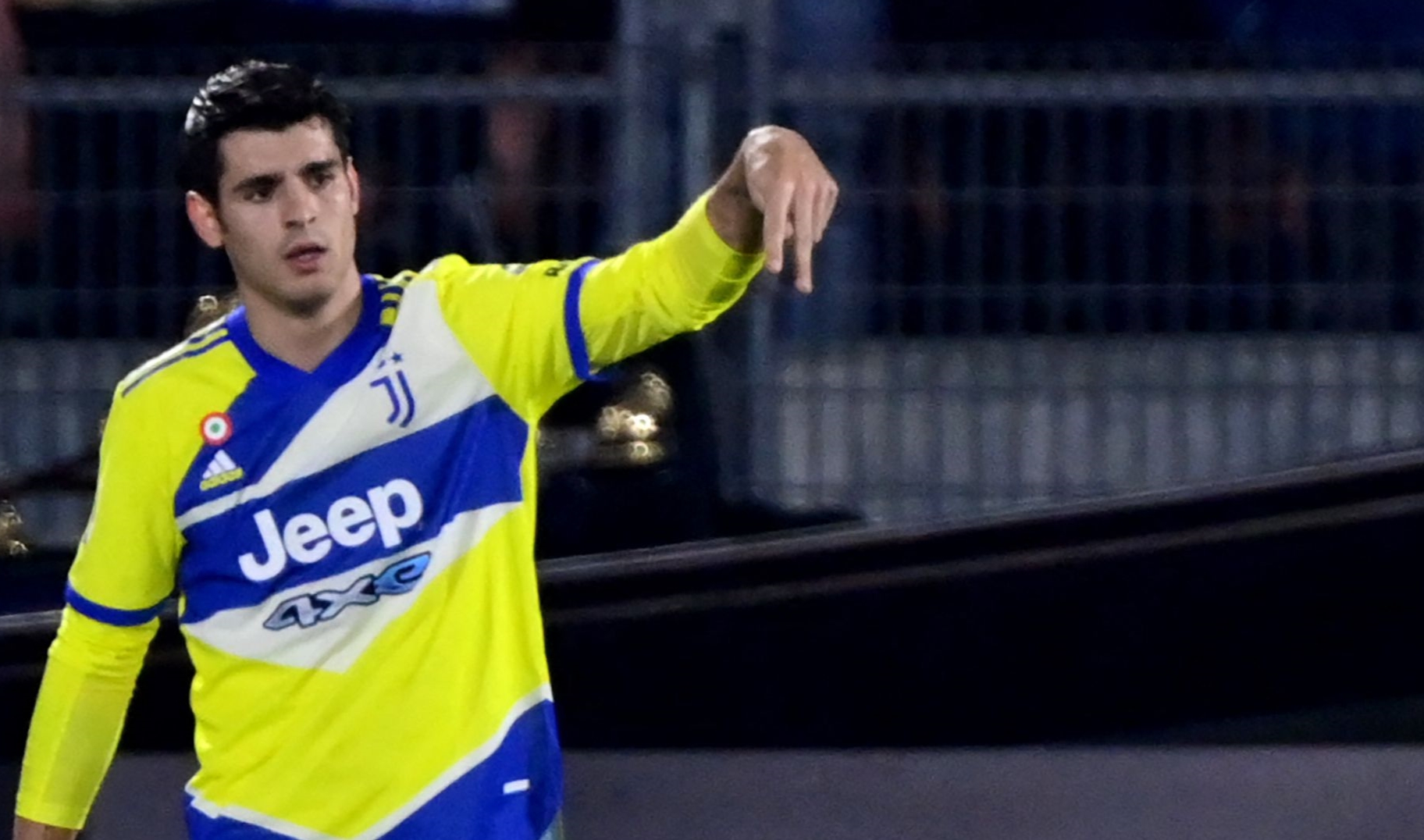 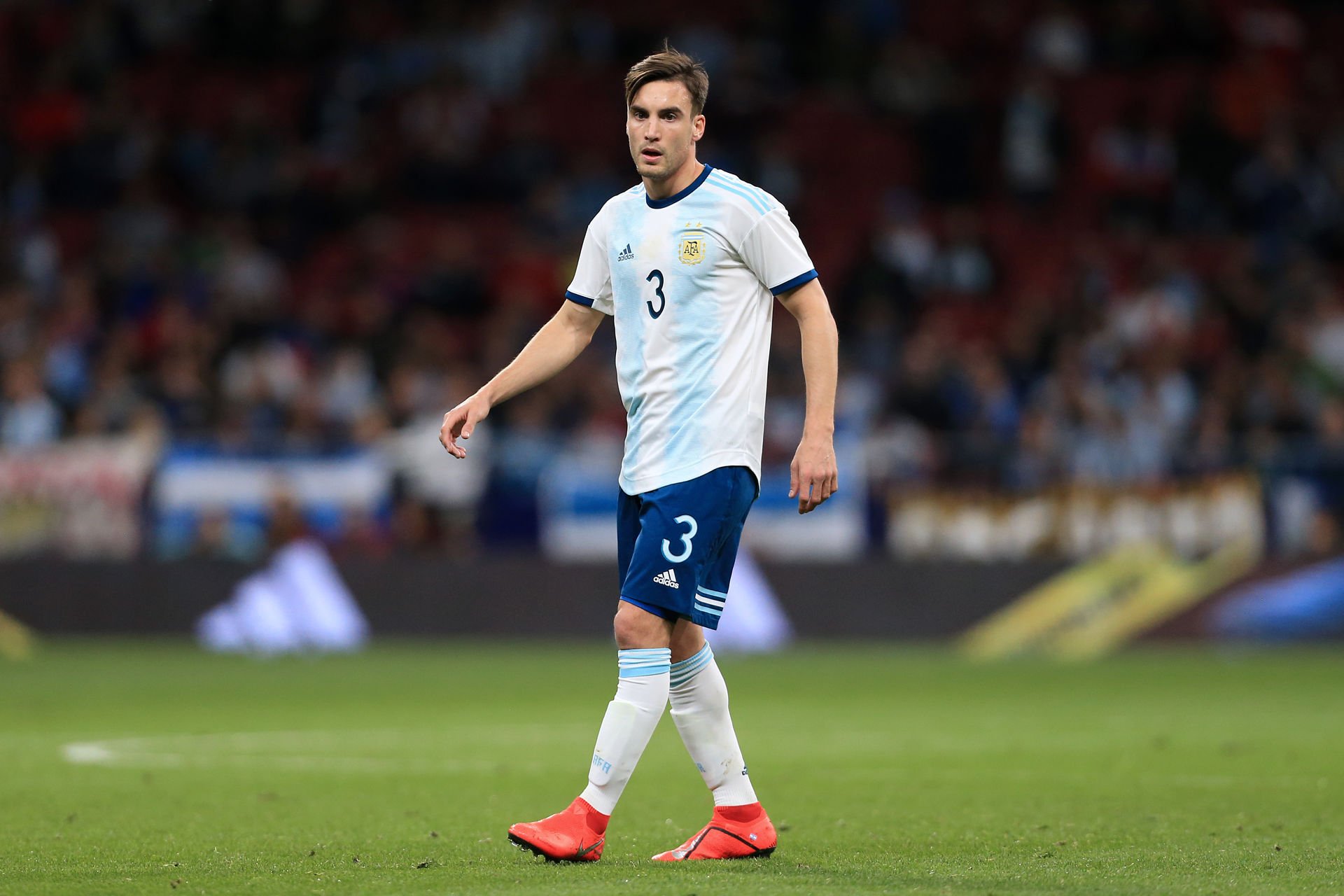