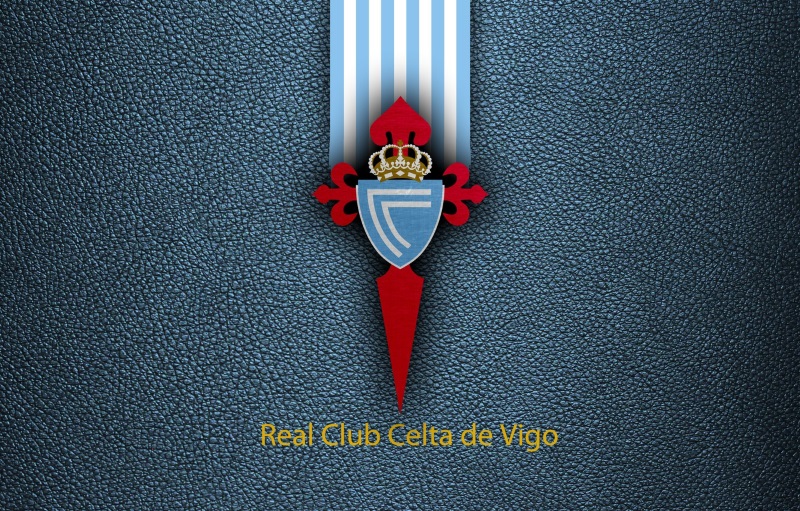 As outlined in Marca, Denmark international Sisto returned to Scandinavia with his sister via a 3,000km car journey and only informed the Galician club after completing the journey.

Russia striker Smolov also broke the quarantine rules of the lockdown by also returning to his home nation, with Marca again clarifying how he made the trip despite repeated rejected requests from the club to do so.

In order to find a way around the flight ban between Spain and Russia, the 30-year old chartered a private jet for the trip.

“It is clear that both players acted badly,” Garcia told Cadena Cope, before adding: “not only did they disobey the club’s orders, but from a governmental level.”

Garcia insisted that the situations ‘are very different’ because “Smolov called us every two days to ask for permission, the club was aware of this and he reported everything, but logically he had to remain here.”

When asked specifically about Sisto, Garcia pointed out: “he made the decision without telling anyone and with the risk that involves so much for him, his relatives and all the people who he meets.

“If we had given permission then it would have been for everyone, not just for these two players. There are foreign players who are here, there are players who are alone and I am alone too.

“You have to set an example of professionalism and they were wrong to leave.”