Real Madrid have reassured defender Eder Militao that he remains in their first-team plans for next season, report Marca.

Militao has featured in just nine La Liga matches since joining from FC Porto in a €50m deal last summer and has struggled to replicate the positive form he showed in Portugal.

The 22-year-old was the subject of a lot of criticism from Madridistas following their side’s recent 2-1 loss at Real Betis and his form this season has not convinced to date.

It has been suggested that Militao may consider his future at the club due to lack of game-time and the fact he is a distant second choice behind Raphael Varane and Sergio Ramos – the established central defensive partnership in the Spanish capital.

A recent report in El Desmarque claimed that Tottenham were interested in signing the Brazilian while Diario AS cited Sky Sports as saying he was on a shortlist of transfer targets for the North London club. 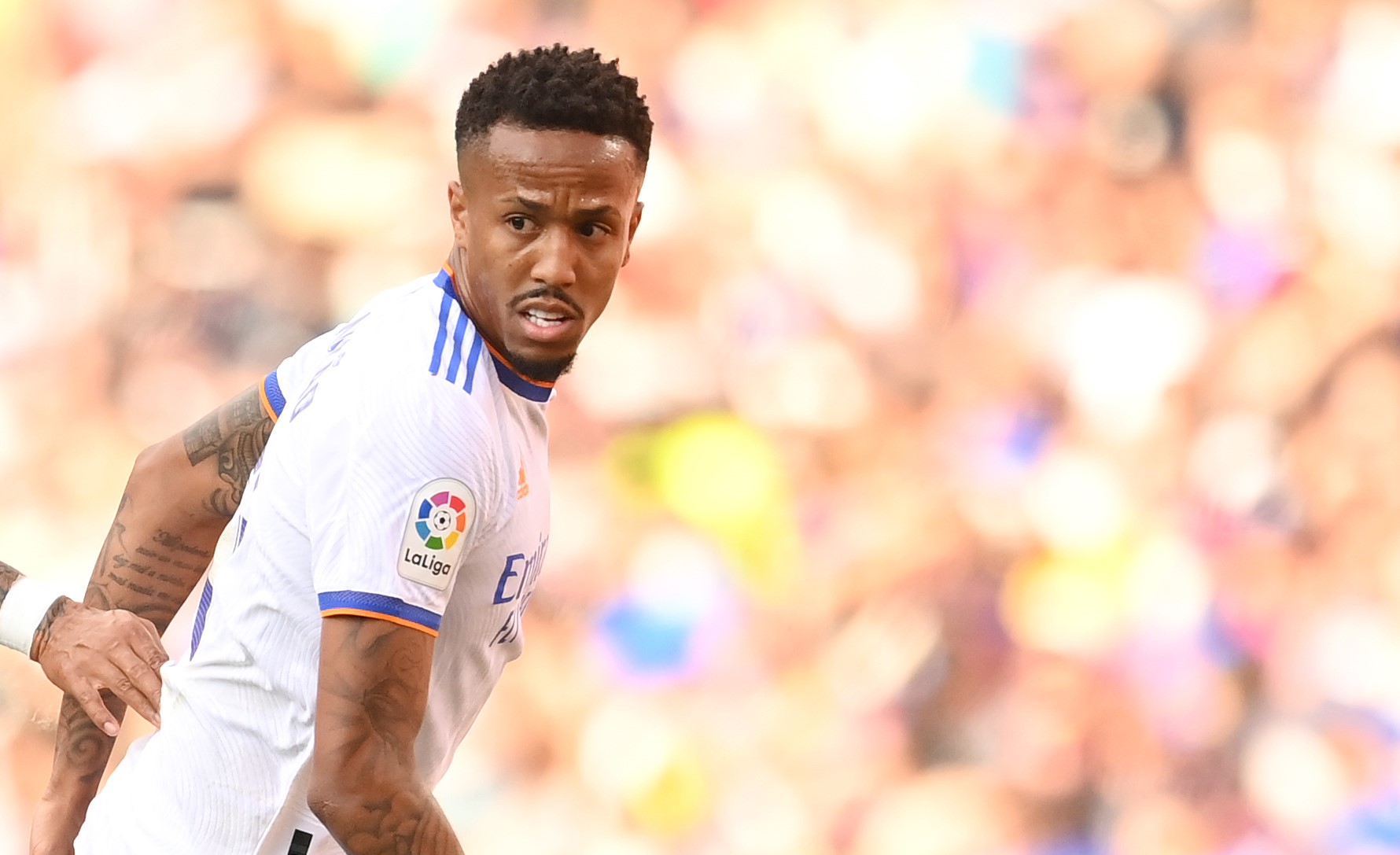