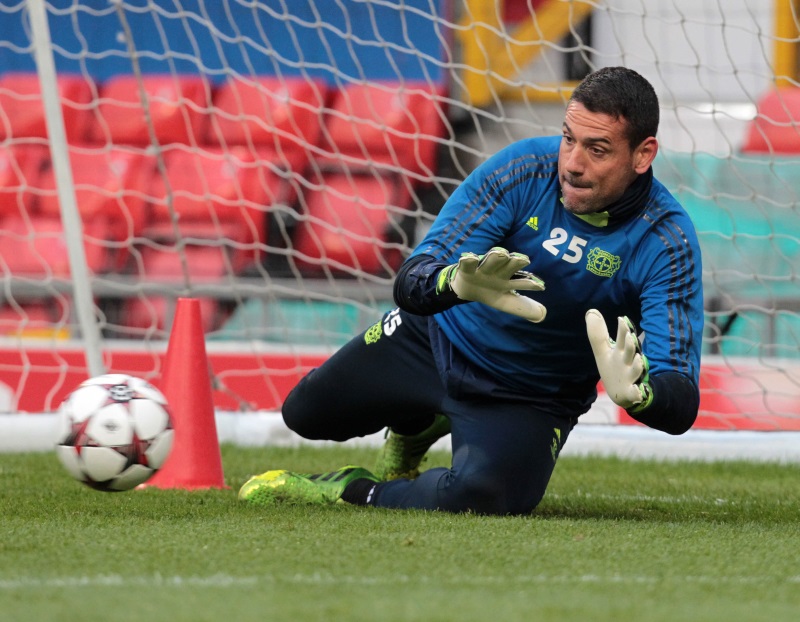 Former Sevilla and Valencia goalkeeper Andres Palop has left hospital after 12 days of being ill with the coronavirus.

As outlined by Marca, the former goalkeeper was able to return to his home on Tuesday after finally testing negative for the virus.

The report cites a message posted by the Spaniard on his social media networks, where he spoke of enduring ‘a very bad time’ and a ‘lot of uncertainty’ during his spell in hospital.

Palop had been admitted to the Hospital 9 de Octubre in Valencia and was said to require intensive care due to his personal deterioration with the virus, and he went on to thank the medical team who assisted him during the difficult moments.

Now aged 46, Palop enjoyed a distinguished career at the top level of Spanish football and was most well known for his stints at hometown club Valencia and Sevilla.

He made 75 first-team appearances for Los Che along with spending two seasons on loan at Villarreal while he made 295 outings for Sevilla.

Palop won the 2001/02 La Liga title with Valencia along with three UEFA Cups in his career and two Copa del Rey titles.