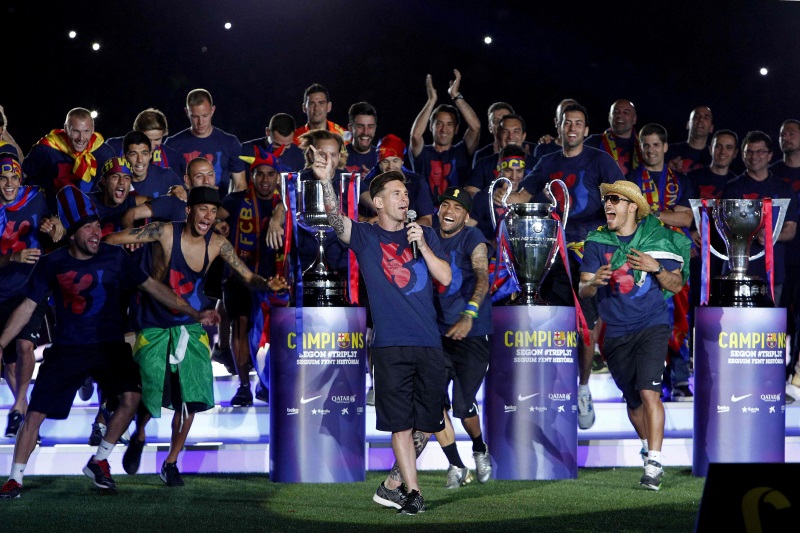 Xavi Hernandez believes his former club Barcelona ‘cannot rely on historic luck’ that other clubs such as Real Madrid ‘have enjoyed’.

The former Barça captain said that the club only ever triumphed in Europe when they were hugely dominant – and pointed to the fact that the seasons in which they enjoyed success in Europe, they were also hugely impressive on the domestic front.

Los Blancos won just one La Liga title in the four seasons in which they triumphed in Europe, and finished a distant third when they last lifted the trophy in 2018.

It is for those reasons that Xavi, now managing in Qatar, does not believe his former employers are among the favourites to land this season’s European title.

“In the Champions League it is more difficult to see Barcelona as being the favourites to win,” Xavi told ‘youtuber’ DjMaRiiO, as cited by El Mundo.

“Barça have only won those titles when they have been much superior to their rivals. Barça cannot rely on historic luck that other clubs have enjoyed.

“Am I talking about Real Madrid? Yes! But other clubs have had it too. Barcelona were lucky at Stamford Bridge (in 2009), when Iniesta scored when we had 10 players and had no shots on goal – that is luck.

“I mean that if you do not have a good season in La Liga, then you are fourth, fifth or sixth, and then you can win the Champions League.

“Barça has not gone through that, Madrid has and I call that having a little luck. Barça has to be very dominating, very sure of itself, to win tournaments. History says that they win when they have been much better than the opponent.” 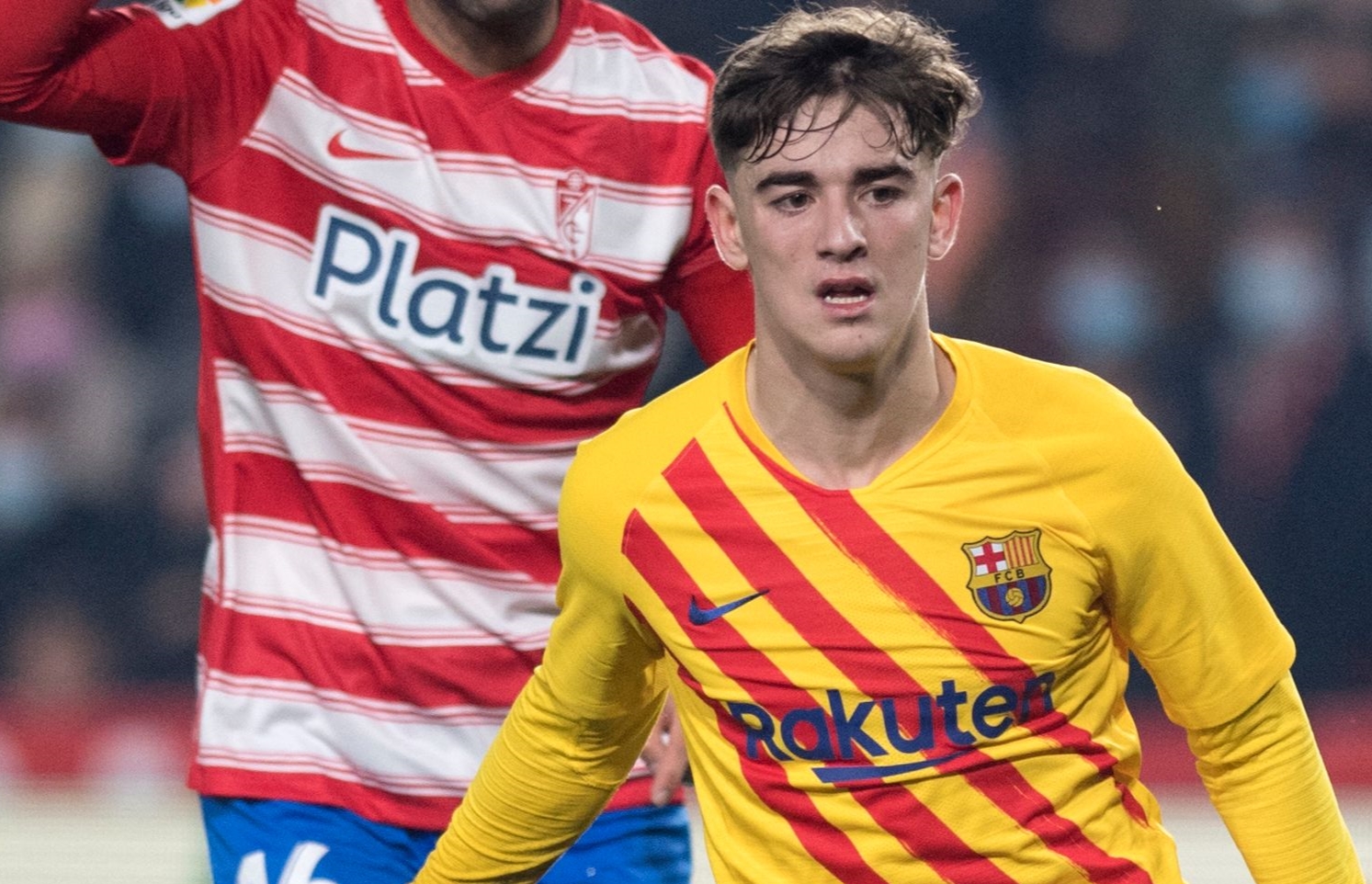