Atletico de Madrid are the latest club to be linked with a move for striker Mauro Icardi, currently on loan at Paris Saint-Germain.

The Argentina international is currently on a season-long loan deal from Inter but he will be on the market this summer for a fee in the region of €70m – with the Parisians having the first option to buy.

A report in El Mundo Deportivo outlines Atleti’s interest in the player and say he could be signed as an alternative to Cavani, who had previously been on their shortlist.

It is unclear what the future of the club’s attacking star Neymar – who has been widely linked with a summer return to Barcelona – with Cavani’s contract in the France capital also set to expire. 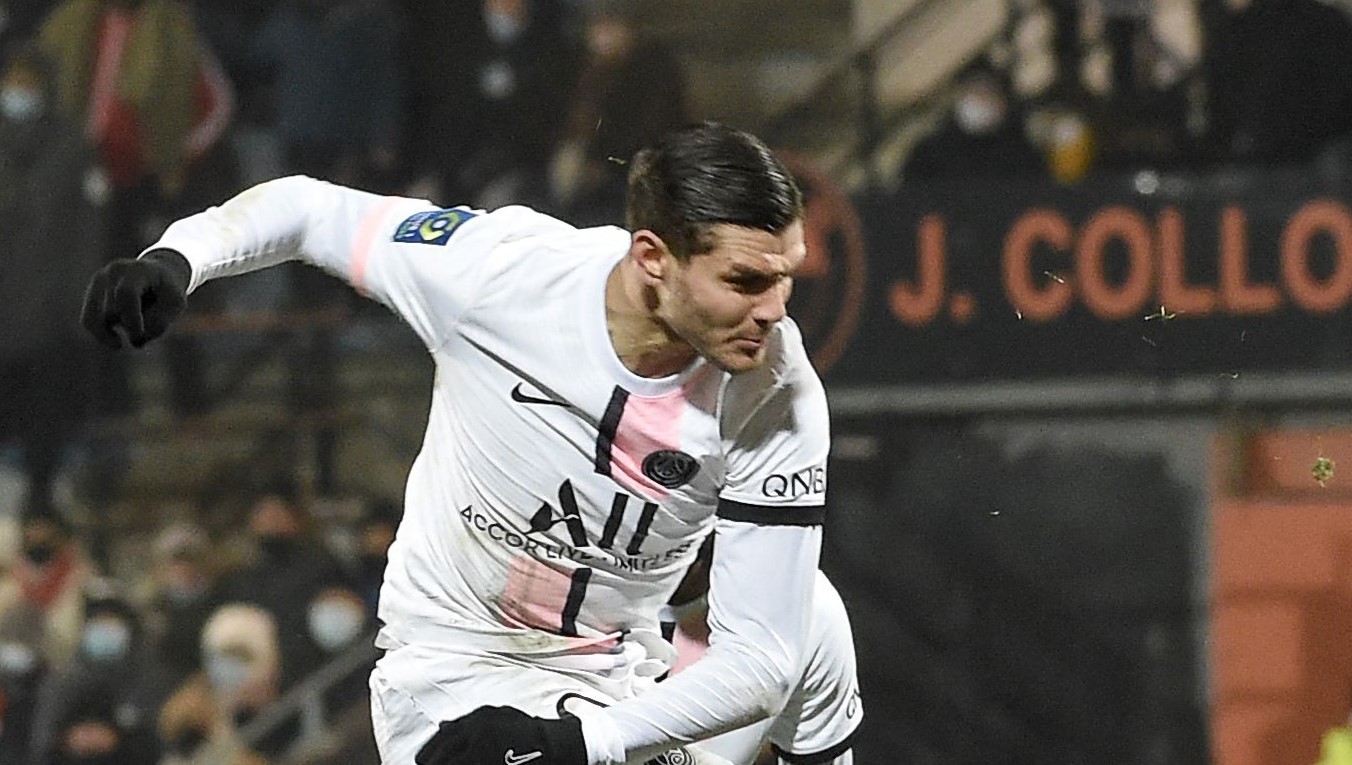