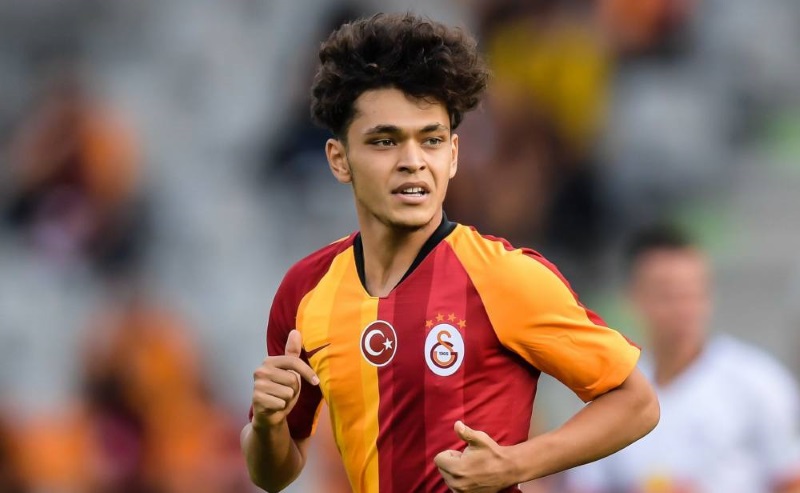 The 17-year-old is said to be one of the highest rated talents in Turkey but his contract at the Istanbul giants is due to expire this summer.

Primarily an attacking midfielder who can also be deployed on the right wing, Kapi is said to have been frozen out of the first team at the Turkish clubs due to his contractual situation.

Kapi is said to be in such high demand due to his technique and intelligence on the pitch and made his Galatasaray debut, aged 16, in December 2018 against Sivasspor in the Turkish league.

The teenager’s agent Necdet Ergezer told AS the contacts he has had with the Spanish clubs: “Mustafa Kapi is a free player, we can sign him with any club for the summer.

“There is only a reasonable price for the training compensation that has to be paid. The managers of the Spanish clubs have contacted us about Kapi. Atlético seemed very interested before the crisis of the coronavirus pandemic.

“They also call us from Valencia, Villarreal, Celta de Vigo and Real Sociedad who want to know the player’s transfer conditions. His style is very suitable for the Spanish league.”

A report from France Football back in February claimed that Barcelona were also interested in a move and had ‘asked about the possibility of bringing him in’ this year when his contract expired.