Napoli have identified Sevilla defender Diego Carlos as the replacement for Kalidou Koulibaly, who they expect to leave this summer.

That is according to Corriere dello Sport and Il Mattino, via Canal-supporters.com, who say that the Brazilian is number one choice for the Italian club.

On Tuesday, Estadio Deportivo built on reports from England that Carlos is on the radar of the European champions and current Premier League leaders Liverpool.

A report in El Desmarque from January first made the link between Liverpool and the defender, with that report saying his performances had caught the eye of Anfield scouts along with those from Real Madrid. 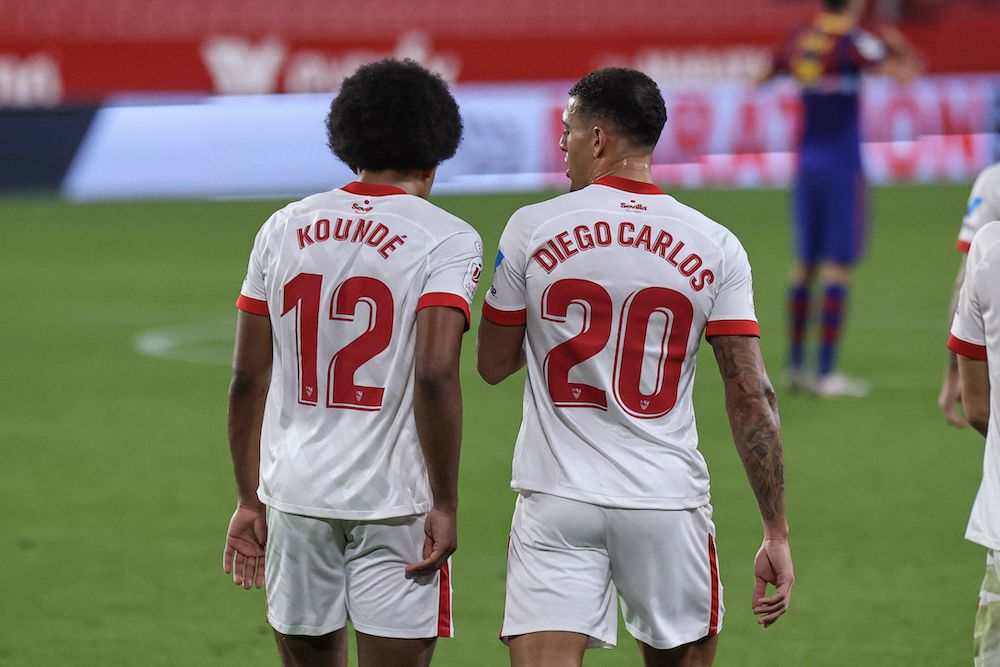