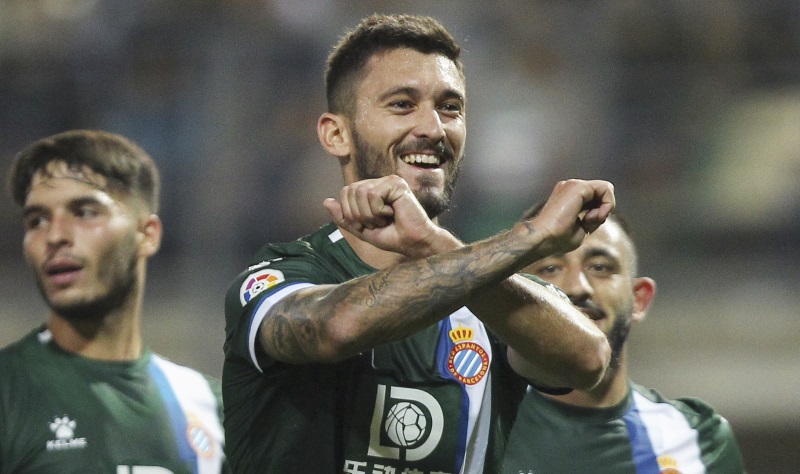 Facundo Ferreyra is set to end his underwhelming loan stint at Espanyol at the end of the current campaign, report Diario AS.

The Argentine forward has failed to hit the heights at the RCDE Stadium since his loan move from Portuguese giants Benfica in the January 2019 transfer window.

Ferreyra has managed to net just twice in La Liga across 22 outings for the club and has not managed to find the goalscoring form he showed earlier in his career.

The report builds on news from Portuguese outlet Record that Benfica are hopeful of making €10m on the player, while Espanyol are unlikely to exercise their €8m option to buy.

Benfica landed the player on a free transfer from Shakhtar Donestk in 2018 having netted 46 goals across the previous two seasons for the Ukrainian side.

Ferreyra had also been prolific in his homeland across spells with Banfield and Velez Sarsfield but he has not always had so much joy in European football and failed to play a single minute with Newcastle during his loan stint in the 2014-15 season.