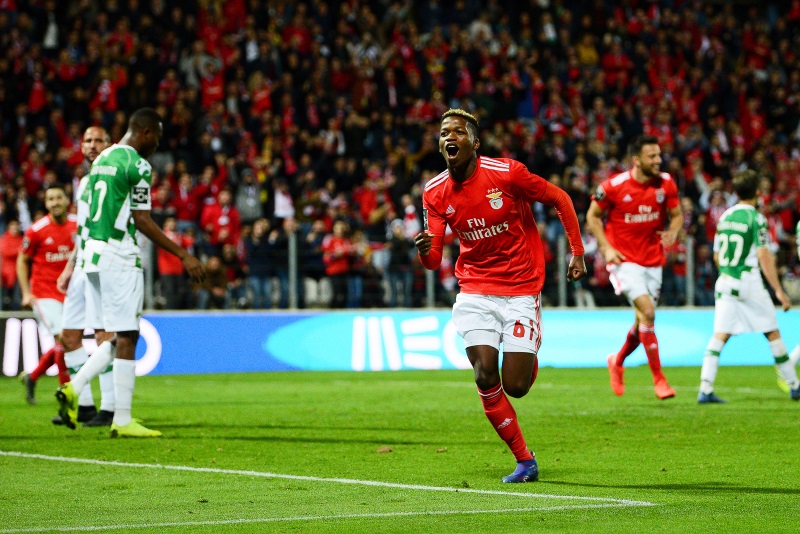 The pivot midfielder has made 14 first-team appearances for the Portuguese giants this season but despite a run in the side earlier this campaign, he has not featured in the league since early November.

He helped Portugal to European success in the Under-17 and Under-19 Championships and he is said to have a market value of €22m, despite his lack of continuity in the current Benfica side.

The report cites Portuguese outlet Record as carrying news of the interest but it builds on that by stating that whilst there is a possibility of an approach, it is not a priority for either side.

Sevilla may instead prioritise replacing the outgoing Ever Banega while Franco Vazquez may also depart, but they already have Fernando and Nemanja Gudelj in the deep-lying midfield position.

Betis already have William Carvalho and Javi Garcia – both of whom formerly played in Lisbon – in the position.