Boca Juniors president on Edinson Cavani: ‘I will invite him to watch a Boca match’

The quotes come after Boca club advisor Jorge Bermudez told an interview Ole, it was claimed that ‘the signs are clear’ in that the player wants to join the Argentine giants after his PSG teammate Leandro Paredes claimed that Cavani ‘wants to play for Boca’.

Last month, a report in Uruguayan outlet Ovación, as cited by Marca, said that the striker could be willing to return to South American football after 13 years in Europe.

That report cited Cavani as previously saying: “Boca It is a team that attracts me, they are a team who I like.”

Cavani is out of contract in the France capital this summer and has been widely linked with an exit from the Parisians, with Atletico de Madrid among the clubs linked to his signature.

“I will invite him to watch a Boca match,” Ameal explained to Argentine outlet Clarin, but added “talking about new signings is disrespectful. Our players are champions and we want to continue with this group.”

The 33-year-old was said to have agreed a personal agreement with Atleti while Marca and Cadena Ser both claimed earlier this year that the player was waiting on the deal to be completed as he is enthusiastic for moving to the Spanish capital.

“I imagine the shirt of Boca’s, like River, is very heavy because they are so prestigious in South America, they always fight for the Argentine championship and the Libertadores,” Forlan told Radio AM 1030, as cited by Ole.

“In the prime of their career it is more difficult for them (top players) to come to either due to the economic issue, because there is no comparison to what they earn in European football.

“But if you look at the professional side and not the economic side, it is a very big challenge and a tempting challenge.

“Cavani is a top player and I could see him there.”

The Uruguayan has 200 goals in 300 appearances for PSG – the top scorer in the club’s history, and is still widely regarded as one of the world’s best strikers. 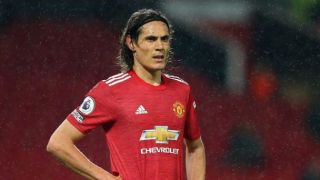 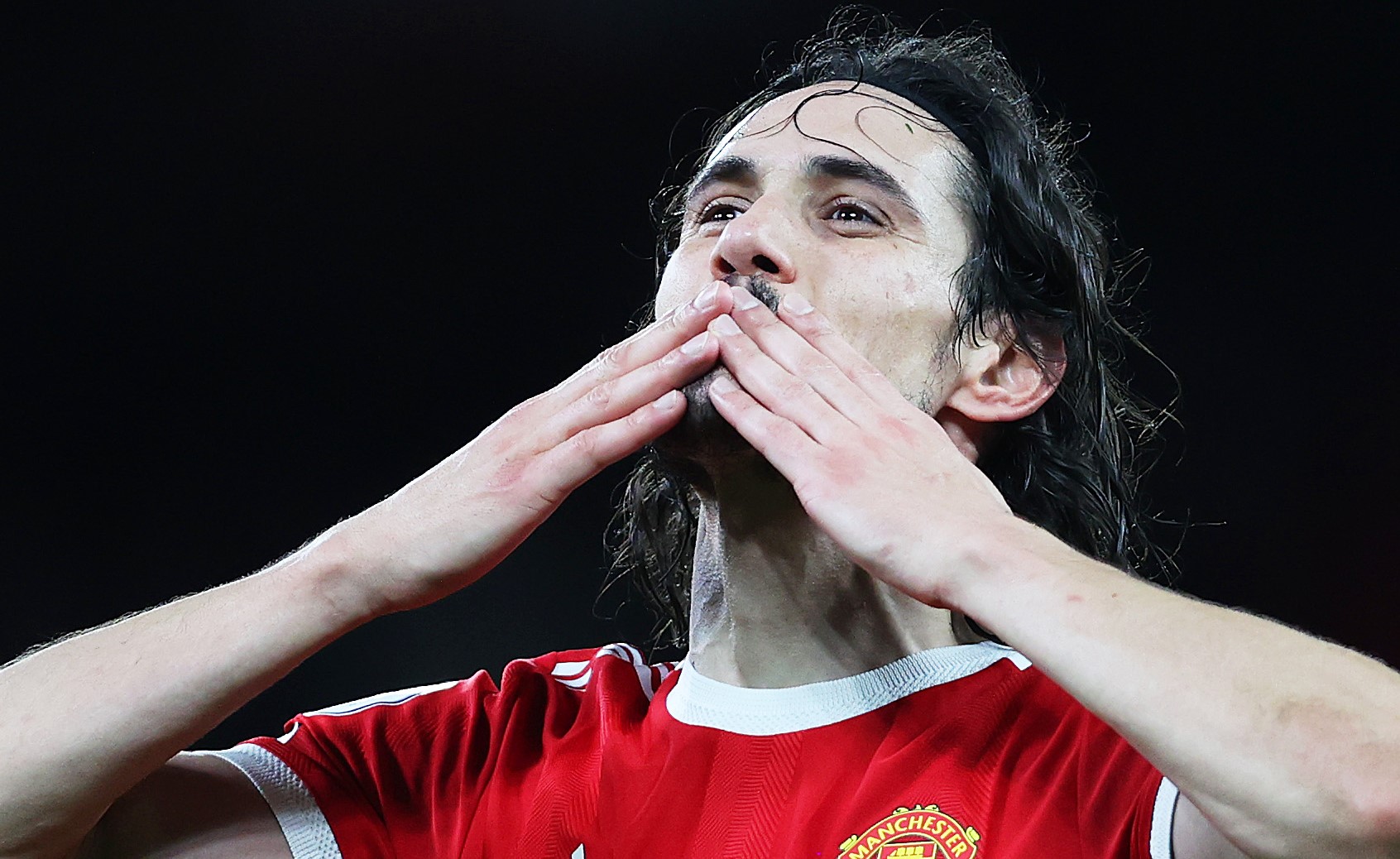