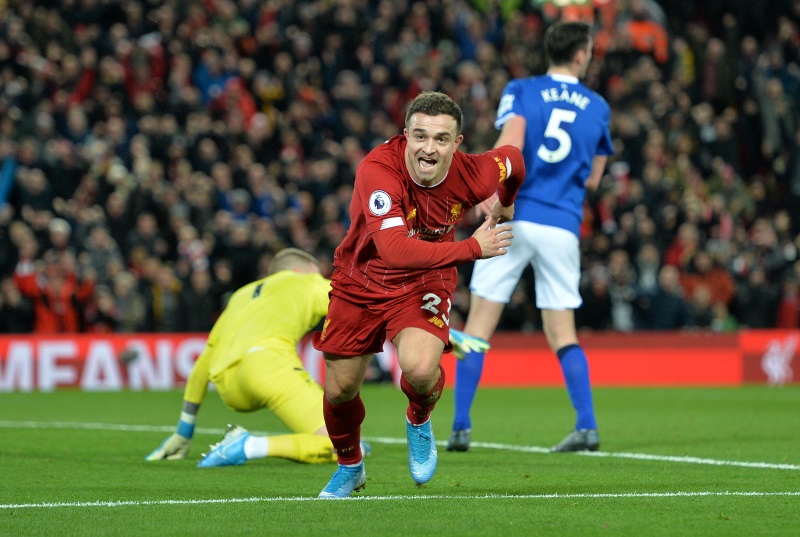 Sevilla are preparing a ‘mega offer’ for Liverpool playmaker Xherdan Shaqiri and will offer the player a long-term contract.

That is according to a report Swiss newspaper Blick, as cited by Estadio Deportivo, saying that the Spanish club are willing to offer the player the long-term stability that isn’t on the table at Anfield.

The 28-year-old has been a fringe player at Liverpool this season, being involved in just six Premier League games to date and starting only twice.

Indeed, the December victories over Watford and Everton were the only two matches that the Swiss international has started across all competitions for Jurgen Klopp’s side this season.

Sevilla are said to be big admirers of the former Bayern Munich and Inter player, but the €30m asking price may detract them from making a serious attempt.