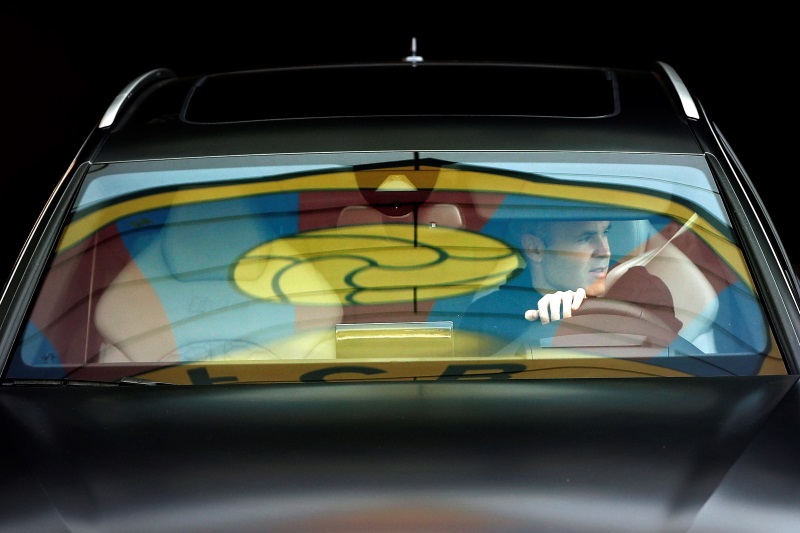 Andres Iniesta on possible Barcelona return: ‘My intentions are to continue playing’

Former Barcelona captain Andres Iniesta insists he has no plans to retire and feels ‘motivated’ to return to football.

The midfielder maestro is currently with Japanese club Vissel Kobe and such are his levels of performance, Diario Sport reported earlier this year that the Blaugrana attempted to resign him in January.

Asked about the possibility of returning to Barça, he has now pointed out, as cited by El Mundo Deportivo: “My intentions are to continue playing football, I have a contract here until 2021 and I am motivated to continue playing.

“I want to feel those moments with the ball and grass again.”

Iniesta ended 22 years of service to Barca in the summer of 2018 as he joined the J-League side Vissel Kobe and has starred for the club in the autumn of his career since.

In December, Diario Sport cited Nicolás Latini, a journalist working at TNT Sports, as saying that Iniesta is in the plans to sign for Estudiantes de la Plata, but no move materialised.