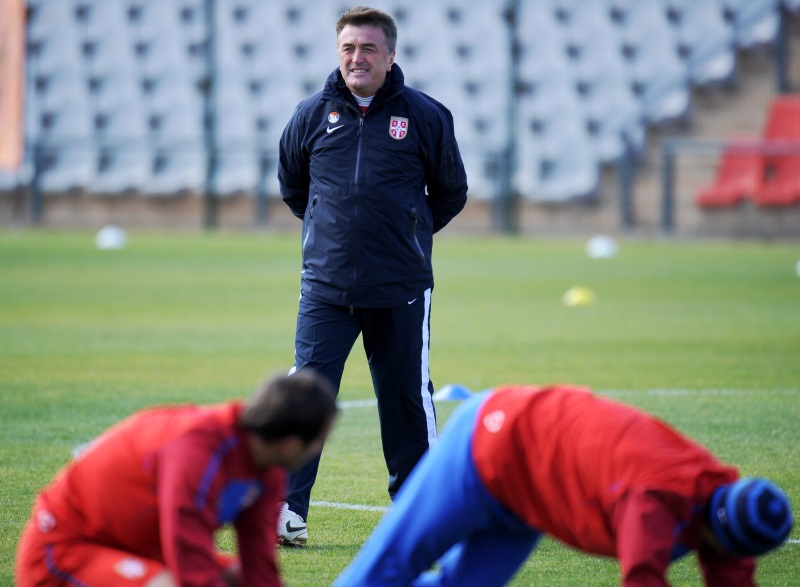 Former Serbian player and manager Radomir Antic – who managed all of Real Madrid, Atletico de Madrid and Barcelona – has passed away, aged 71.

Following a 17-year playing career, including a two-year stint at Real Zaragoza in Spain, Antic enjoyed a glittering coaching career across a number of clubs.

Antic was most well-known for his stint at Atletico – split into three stints between 1995 and 2000 – when he won the double of La Liga and the Copa del Rey in the 1995/96 campaign.

The Serbian spent 16 years of his coaching career in Spain, starting with a stint in charge of his former club Zaragoza before moving on to Real Madrid, Real Oviedo, Atletico (three separate appointments), and then back to Oviedo, before shorts spells in charge of Barcelona and Celta de Vigo.

He managed his home nation of Serbia between 2008 and 2010, before stints at two Chinese Super League clubs – Shandong Luneng and Hebei China Fortune, who were his last club in 2015.