The Swiss international has played just two minutes of football in 2020, and he looks almost certain to move on from Anfield before the start of the 2020-21 campaign.

Julen Lopetegui’s side were linked with a move for the 28-year old during the January transfer window, however a reported asking price of €30M from the Reds, derailed their interest at the time.

However, according to reports from Swiss newspaper Blick, via Mundo Deportivo, sporting director Monchi is preparing a renewed push.

Liverpool are likely to be open to offers in the region of €15M, having significantly lowered their expectations from earlier in the campaign.

But Sevilla are not the only club interested in a move for the ex Bayern Munich man, with AS Roma and CSKA Moscow also reported to be monitoring his situation with the Premier League leaders. 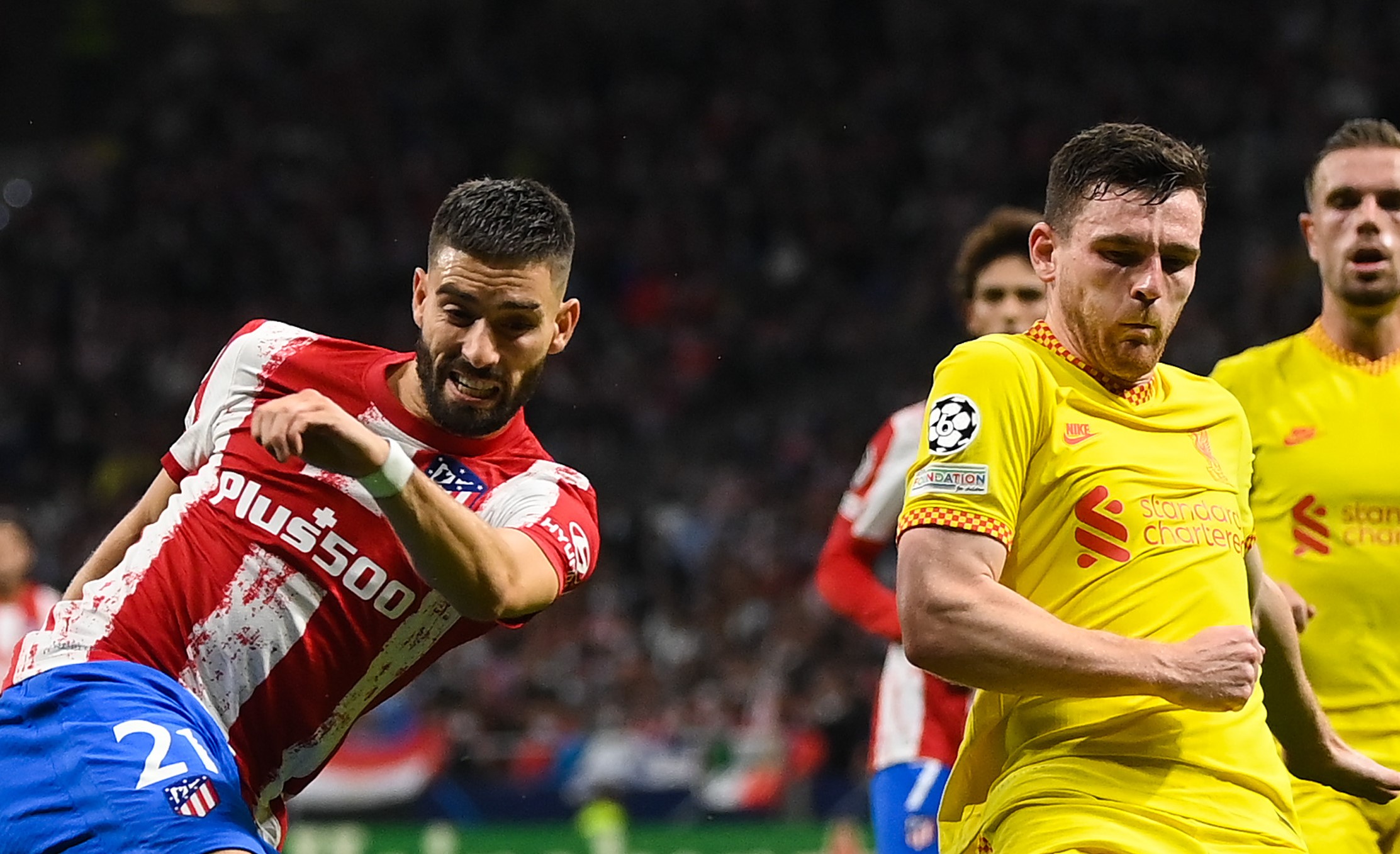