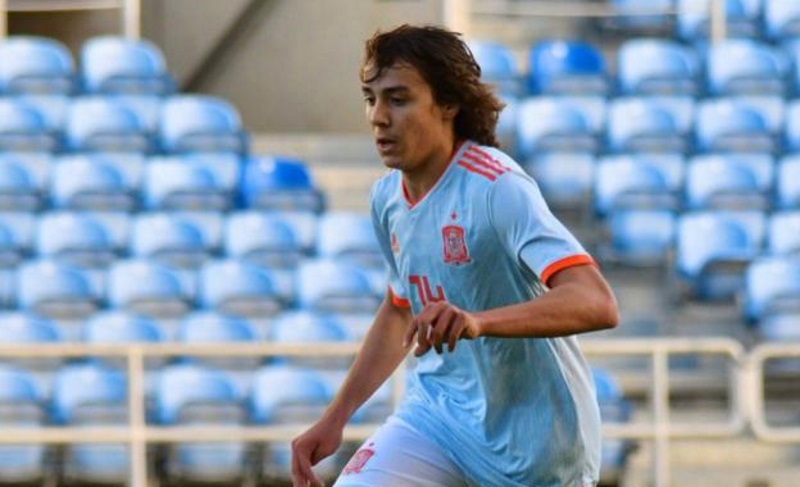 The Spain Under-19 international has a deal at the Wanda Metropolitano which expires in 2022 and whilst he is yet to make a first-team appearance, he is one of the most highly rated players at the club.

The 17-year-old has a reported release clause of €26m but the Parisians are said to have been scouting the player on a regular basis this campaign.

It remains unlikely that the French champions will make a bid threatening that clause for a player who is yet unproven at the top level.

The likelihood is that Serrano will wish to remain at Los Rojiblancos but the basis of that decision will rest upon the possibility of being integrated into first-team plans in the near future.

It is said that Serrano is similar to the Barcelona youth player Xavi Simons, who was signed last year, while PSG no longer have a reserve team – Serrano could be included in the Under-19 side.