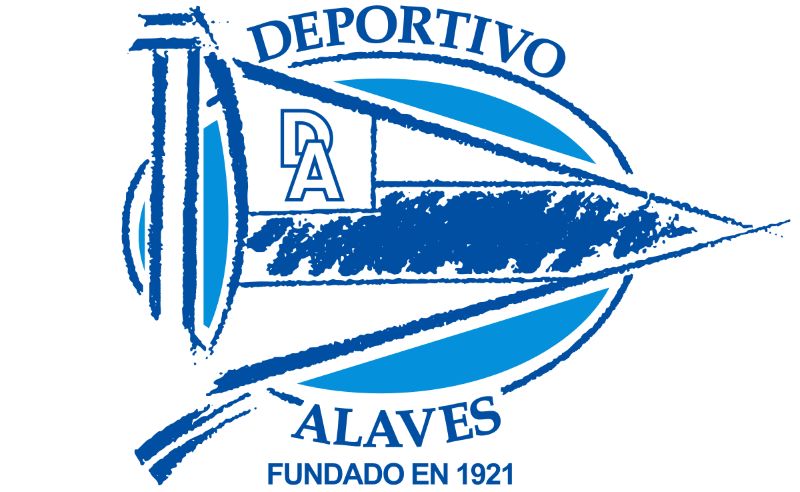 La Liga side Alaves have become the latest side to file for a Temporary Regulation File Employment (ERTE) following the Covid 19 outbreak.

ERTE is a provision put in place by the Spanish government to allow companies struggling with the ongoing pandemic to temporarily dismiss staff, with financial support provided by the state.

Atletico Madrid and Espanyol have already begun the process to invoke ERTE as clubs from across the Spanish top flight struggle to manage their situation during the La Liga suspension.

The Galician side released an official statement confirming the news, which will effect every person employed by the club.

The ERTE will expire as soon as Spanish authorities lift the current state of alarm, and allow football matches to return as normal.

However, the RFEF and La Liga issued a joint statement earlier this week confirming no return date has been agreed at this stage, with all efforts focused on fighting the outbreak.