Arsenal have identified Valencia midfielder Carlos Soler as a transfer target for this summer, according to a report in Sky Sports.

In December, Soler signed a new contract with the club until the summer of 2023 with a €150m release clause but Gunners boss Mikel Arteta is said to be a big fan.

Valencia may need to sell first-team players this summer to balance their delicate economic situation. 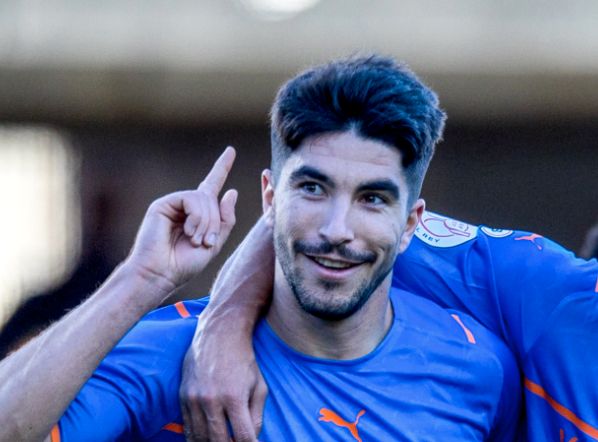