Celta de Vigo forward Iago Aspas has urged Spanish football authorities to ensure the 2019/20 season is played to a finish.

Sport across the world has grinded to a halt due to the global coronavirus pandemic with Spanish football suspended indefinitely.

The nation is in the midst of a state of emergency – two back-to-back 15-day lockdowns have been confirmed by the Spanish government – with late April the earliest, if incredibly optimistic, possible start date for a return to action.

It is increasingly likely that domestic football will not be able to recommence until the summer and this has cast into doubt what action the authorities would take.

However, Aspas has now urged La Liga and the Spanish FA to devise a plan to allow them to continuing playing the league season beyond the scheduled 30 June end date.

“As it is, I would wait a bit to make a decision because this thing is not a joke,” Aspas told Cadena Cope. “But I would like to complete the season, I do not like to end things halfway through.

“Playing football is what I like the most and the authorities should take their time to finish this season.”

Addressing his own future, the forward added: “I will be staying at Celta, don’t worry. I signed for four seasons.”

As of Thursday, there were 56,188 confirmed cases of coronavirus in Spain with 4,089 deaths while a further 3,679 Spaniards are currently in intensive care. 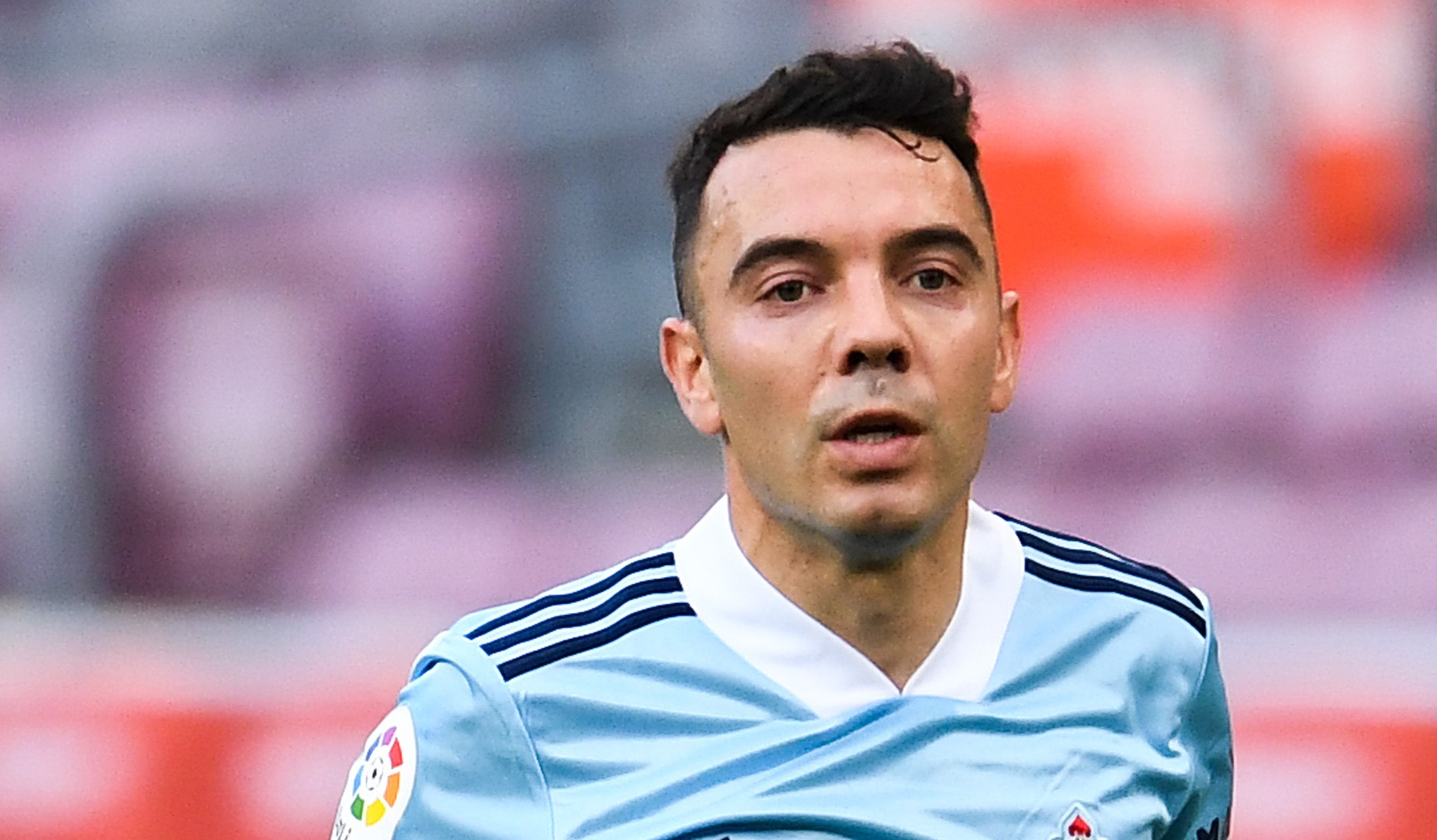 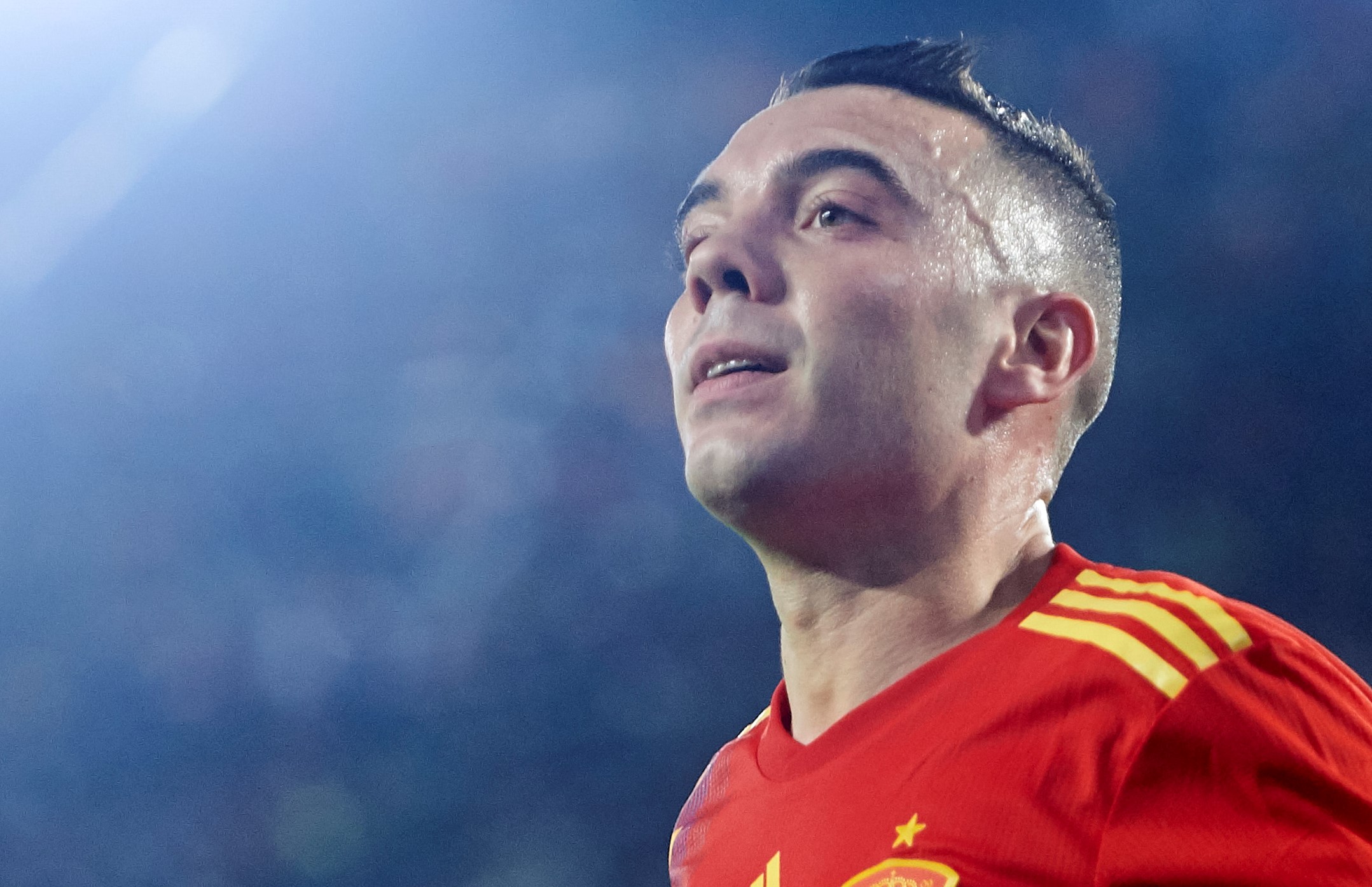