What Team Will Spain Field for Euro 2021?

What Team Will Spain Field for Euro 2021? 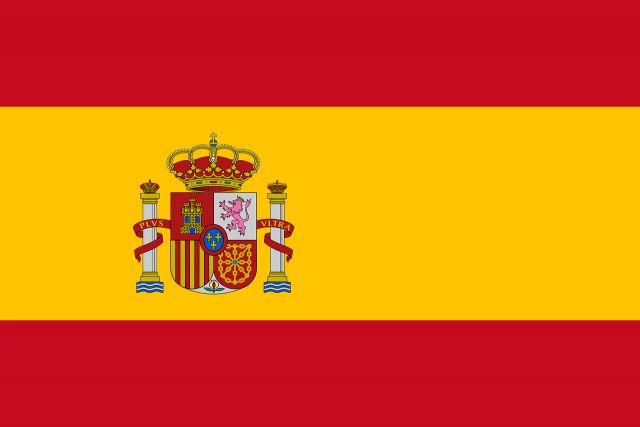 With UEFA’s decision to postpone the European Championship from 2020 until 2021, because of the current coronavirus outbreak, the dynamics around team selection for the event have changed.

Players who were previously considered unlikely to make an impact on the Spanish national team because of injury or low amounts of playing time are now in a position to realistically challenge for a place on that team.

With that in mind, this article will be looking at how the decision to delay the European Championship from 2020 until 2021 could affect the Spanish team’s makeup and which players could potentially make the cut.

Spain have the advantage of having a reasonably easy group stage, facing off against Poland, Sweden, Bosnia, Slovakia, Northern Ireland, and The Republic of Island.

While there are some good teams in that group, most are from smaller countries without Spain’s player pool or history of international success, so it’s perhaps not surprising that Spain are currently 4/11 with Betway to win the group.

Normally, the Spanish coach Luis Enrique would have already put in place the team he thinks would have the best chance against Spain’s next hurdle, Germany and the Netherlands.

However, with those matched now delayed by a year, Enrique will have a whole new set a variable to pick from.

Luis Enrique has no shortage of veteran players to pick from to make up his old guard. However, as the end of player’s peak careers creeps one year closer because of the delay, there are some questions about which players might be replaced by younger talent.

Jesus Navas has so far managed fend off challenges to his right-back position in La Roja from players like Dani Carvajal, in the most part because of his excellent performances for Sevilla and his drive to get back into the national team. However, it remains to be seen if the 35-year-old can keep to the pace.

Iago Aspas, Raul Albiol and Santi Cazorla, the latter two both the same age as Navas, find themselves in a very similar situation.

This potential displacement of older players by younger ones goes all the way to the top, with questions being raised around how long Sergio Ramos will remain team captain and whether midfielder Sergio Busquets might be replaced after Barcelona’s struggles to find form last season.

One of the major changes that the delay is likely to have is that it gives younger players more of a chance to catch the eye of Luis Enrique before he names an updated team.

Players like Dani Olmo, Ferran Torres, and Ansu Fati have already made quite the name for themselves during this season, and now they have another year in which to prove that they have what it takes to earn a place in the team.

As USA Today points out, attacking midfielder Olmo has already been called up for the qualifiers and was critical to Spain winning this year’s under-21 European Championship.

The real impact might be on who Enrique names as his striker choices for the team. Prior to the European Championship being delayed, the most likely roster would have been Rodrigo Moreno, Alvaro Morata, Paco Alcacer, and Gerard Moreno.

However, players like Raul de Tomas, who has recently been signed to a six-and-a-half-year contract with Espanyol, will now have time to settle into new clubs and potentially challenge for a place at the front of La Roja.

On pitch performances aside, the delay in the competition presents an opportunity for some players to solve logistical issues that would have kept them out of the 2020 team.

As Goal.com points out, Valencia defender Gabriel Paulista now has more time to Spanish citizenship and become eligible for the team.

Equally, Marco Asensio now has time to recover from the knee injury that has kept him sidelined for all of this season, although he has achieved a certain amount of virtual footballing success during that time.

The reality is that delaying the European Championship will mostly likely have a significant impact on the formation of Spain’s national tea, and while Luis Enrique now has a much harder job on his hands, only time will tell if the delay benefits La Roja.