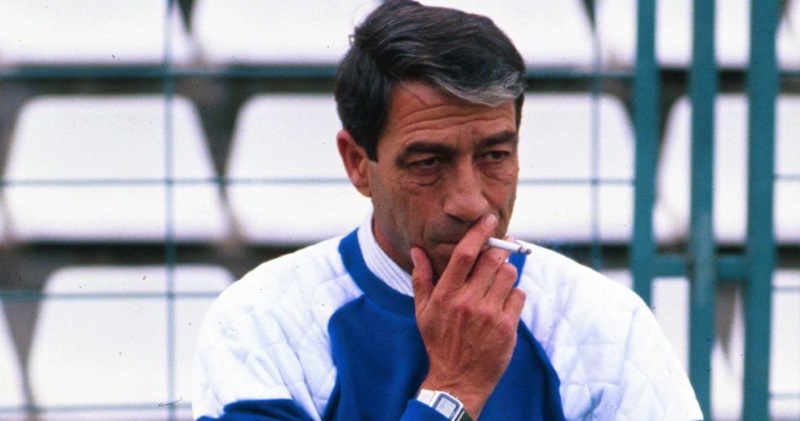 Former goalkeeper Benito Joanet, who managed Espanyol among a number of other clubs, has passed away after testing positive for coronavirus.

As outlined by El Mundo Deportivo, the 84-year-old was already in a vulnerable state of health having recently suffered a stroke.

Joanet, a native of Esplugas de Llobregat, made his debut as a goalkeeper in the Primera Division with Espanyol in 1960 – spending five seasons at the Catalan club before going on to spend a further six years in the first team of Deportivo La Coruna.

At the Galician club he also took his first steps as a coach, which over time would lead him to go through a long list of teams including Hercules, Real Mallorca, Cadiz Castellon, Tenerife, Espanyol, Salamanca and Las Palmas.

As a Coach he achieved promotion to the top flight with three teams but he did not succeed with ‘his’ Espanyol, lasting just one season as the club in the top flight.