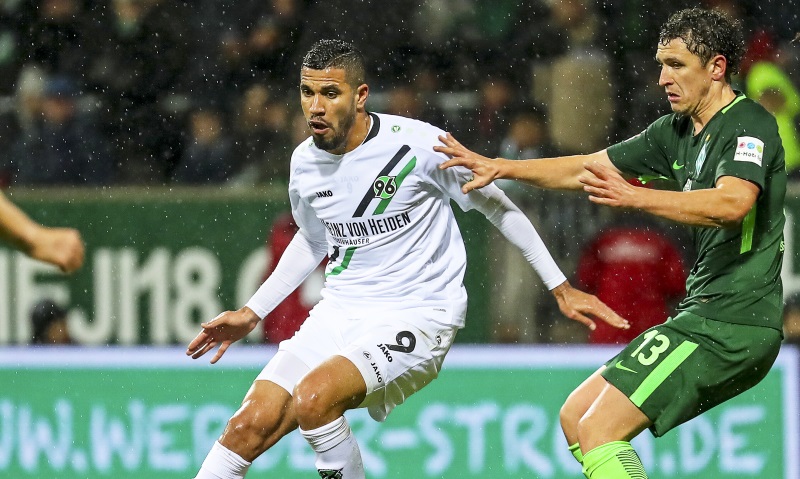 Elche striker Jonathas on coronavirus: ‘I suffered a lot, I had no strength at all’

Elche striker Jonathan de Jesus has described his physical trauma after being diagnosed with coronavirus: ‘I suffered a lot, I had no strength at all’.

The Brazilian tested positive for the virus just a week ago and became the first player in the Segunda to be confirmed as having the illness, and the second in Spanish football after Valencia captain Ezequiel Garay.

Aged 31, the striker explained how he had no energy left in his body and also spoke of a terrible migraine, which hurt all over his body.

Now the player is quarantined in his home and is undergoing the recovery process, but he has spoken of his pain in a warning to others that they should not underestimate this virus.

“I started to feel fever, a very great discomfort,” Jonathan told Brazilian outlet Globo, as cited by Marca. “I thought it was just a migraine. As my head hurt a lot, but it also hurt all my body.

“They told me to do the test quickly as they were all symptoms of the virus. Then I tested positive.

“I could not train. Because my body was weak, especially in the first three days, I suffered a lot. I had no strength at all. When I went to shower, I almost passed out in the bathroom.

“It was a very strong pain; I had never felt it. This virus is not a joke.

“I am an athlete and I had a lot of pain, so imagine an older person. That is why we have to think a lot there in Brazil. Because some people are not aware of the severity of this virus.”

Jonathas is said to be recovering from the virus but has not yet been tested negative, with all of the Elche squad self-isolating in order to limit the spread of the virus.

The striker counts Real Sociedad and Rubin Kazan among his former clubs.