The Portuguese international has been a key player for Nuno Santo’s Wolves side so far this season, as they look to secure back to back European qualifications, with 15 goals in all competitions.

The 23-year old signed for Diego Simeone’s side ahead of the 2016-17 season, but was almost immediately loaned out to Porto, just weeks after arriving in Madrid.

He never made a first team appearance for the Los Rojiblancos, after his season long loan at Molineux was turned into a permanent deal less than 12 months ago.

However, according to reports in Marca, Atletico are confident their continuing good relationship with the player could help in negotiations.

Atletico do not have a buy back option on Jota, as per the terms of his move to Wolves, and they are expected to have to pay out in the region of €35M to bring him back to La Liga. 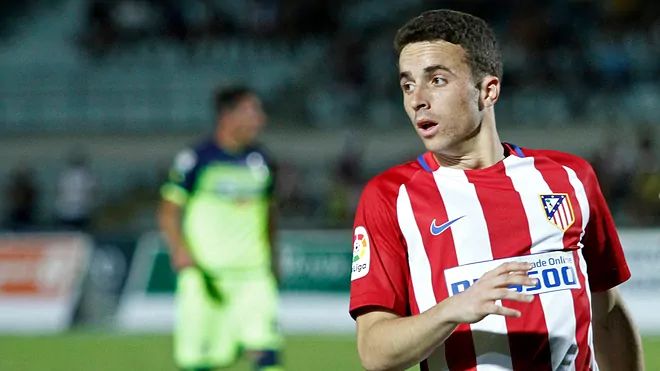