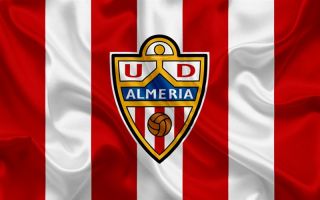 Spanish second division club Almeria have donated €1.2m in the battle against the spread of coronavirus.

As outlined by El Mundo Deportivo, the club had initially pledged €500k to battle the virus but they have now increased this by a further €700k.

The report claims how the fresh €700k of the donation will be divided up as follows: €300k will be spent on food for those most in need, €200k will go towards health workers, €100k will be spent on those who have lost their jobs and €100k towards volunteers who are helping combat the virus.

Saudi Arabian businessman Turki Al-Sheikh successfully completed his takeover of the club in August for €25m and sanctioned strong investment throughout the club in the time since.