Barcelona have reportedly joined the growing list of clubs interested in a move for RB Leipzig defender Dayot Upamecano.

The 21-year centre back has caught the eye with some impressive performances in both the Bundesliga and the Champions League so far this season.

The Frenchman has been heavily linked with a summer move to Premier League side Arsenal, who are reportedly preparing a €50M bid ahead of the start of the 2020-21 campaign.

However, according to reports from French football website Le10 Sport, the defending Spanish champions will now look to challenge the Gunners in the coming months.

Quique Setien is likely to prioritise defensive reinforcements this summer, with growing doubts over the long term fitness of Samuel Umtiti and Jean-Clair Todibo potentially moving onto Schalke on a permanent basis.

Upamecano is currently rated at €50m, despite only having a year left on his deal, but Barcelona may have to outbid Arsenal in order to secure a deal in the coming months. 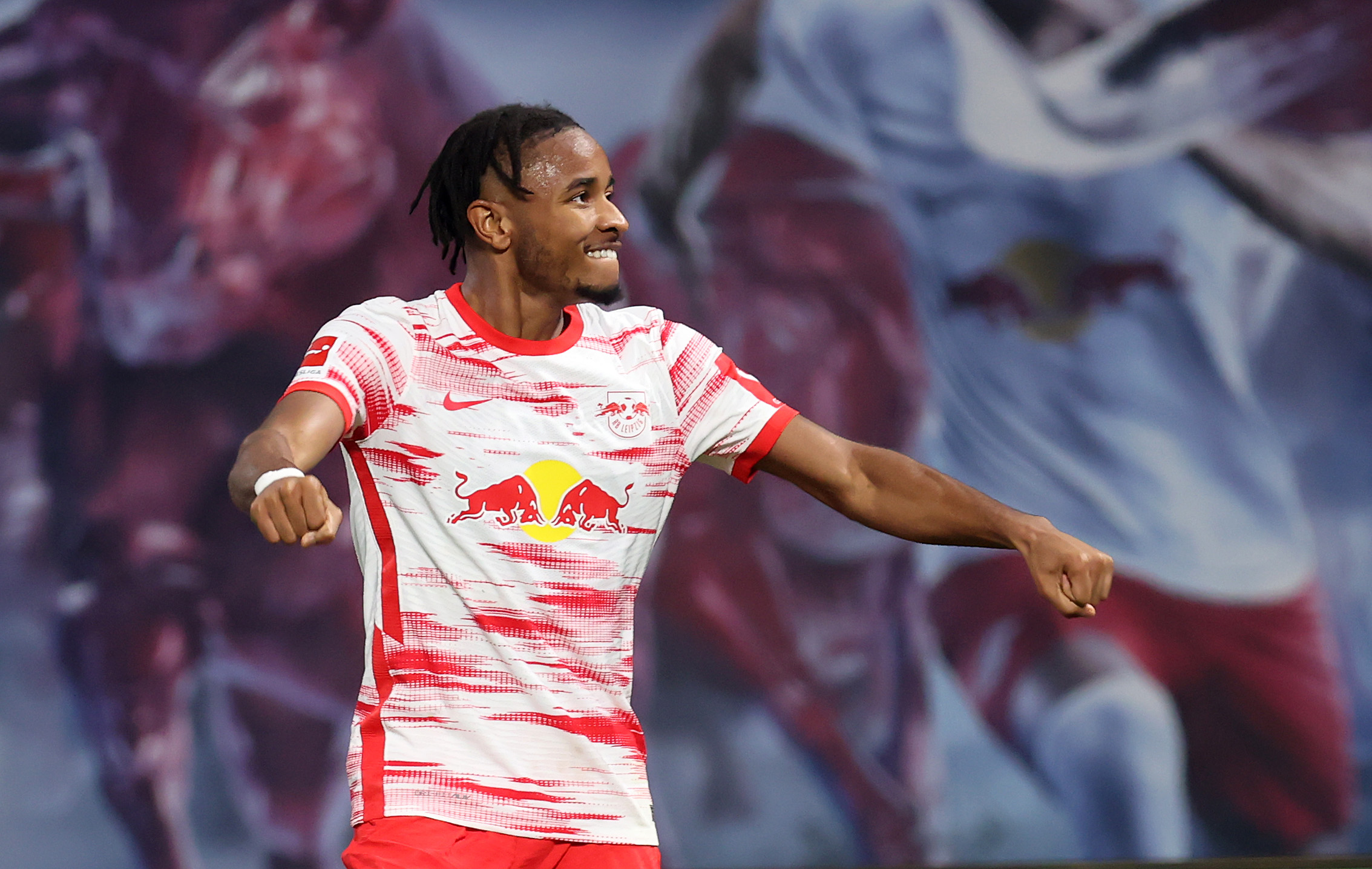