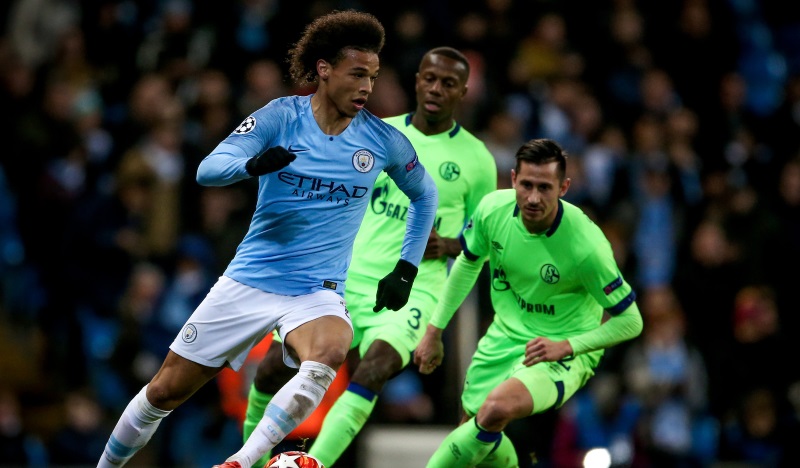 Real Madrid and Barcelona have joined Bayern Munich in the race to land Manchester City forward Leroy Sane, according to reports.

Diario Sport cite a report from reputable German media outlet Bild that it is now a three-way battle to land the German international, who looks set to leave the English champions in the coming months.

Sane’s deal at City expires in the summer of 2021 and the reports suggest that Zinedine Zidane has requested to Madrid president Florentino Perez that the club monitors the situation.

The report also cites a recent report in Kicker – another German media outlet – which claimed Bayern had pulled their interest in the player, but now it has emerged that the club’s sports director Hasan Salihamidzic held meeting with Sane’s representatives.

The 24-year-old has not featured this season due to an ACL knee ligament injury but he has netted 39 goals in 134 appearances for City since his 2016 switch from Schalke.