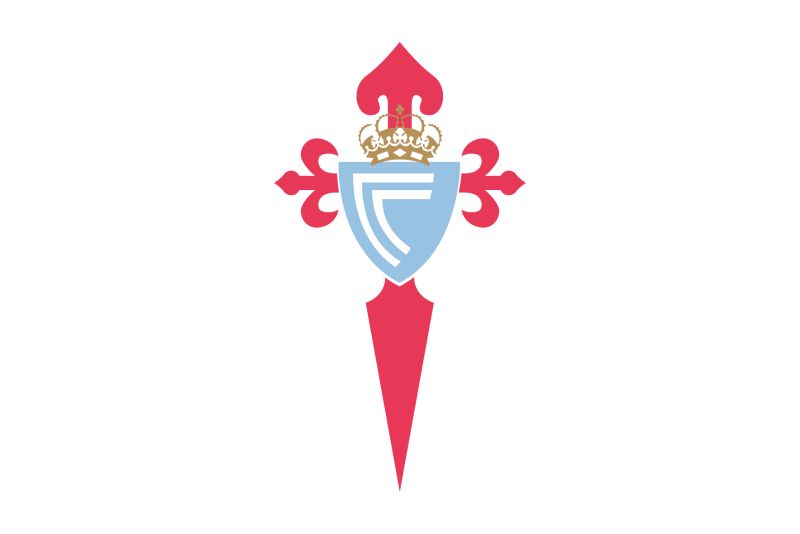 Celta de Vigo are the latest Spanish club to reject coronavirus testing kits given to them by La Liga: ‘the club considers that there are more needy groups.’

As reported by El Mundo on Wednesday, Real Valladolid, Osasuna and Eibar will all donate the coronavirus testing kits sent to them by La Liga to the Spanish health service.

Diario AS have now highlighted how the Galician club are the fourth top-flight Spanish side to reject the offer and will instead offer them to local health workers.

On Tuesday, it was outlined by Real Zaragoza – who are closing in on a return to the Spanish top-flight for the first time in seven years – that La Liga have offered coronavirus testing kits to all 42 clubs under their jurisdiction.

It has been suggested that using the equipment on healthy players who are now showing symptoms of the virus would be irresponsible, due to the sparsity of kits in relation to the potential nationwide and global scale of cases.

This could also in future be used on players who may be showing symptoms who have been in isolation but without confirmation of carrying the virus, but only if it was required in order to assess their return to first-team training and integration with others.

“It is true that La Liga made them available to us, but we have not used them due to medical and social criteria,” said club director David Espinar, as cited by the club’s website.

“No player has symptoms and we believe that there are groups much less privilege and with more needs. Others deserve priority.”

Spanish FA president Luis Rubiales also was heavily critical of the equipment being sent out by La Liga, by telling Cadena Ser: “It is irresponsible and even punishable. It is an anti-patriotic and selfish measure, I will not say any more.”

Rubiales and La Liga chief Javier Tebas have often held conflicting viewpoints with a struggle for power in Spanish football between the two organisations.