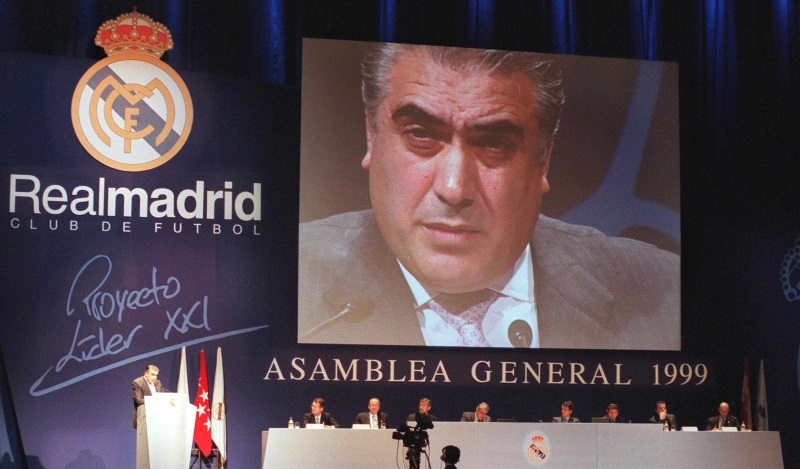 Former Real Madrid president Lorenzo Sanz is in intensive care in a Spanish hospital with coronavirus, according to reports in Spain.

Both Marca and Ideal Granada report that the former Malaga owner is in a serious condition and was rushed to hospital with a high fever.

The 76-year-old is in the high-risk group for those who test positive for the virus due to his age.

Sanz was the President of Real Madrid from 1995 to 2000, winning the Champions League title in two of his last three seasons at the helm – defeating Juventus and Valencia in the 1998 and 2000 deciders.

Sanz is the father-in-law of former Real Madrid and Spanish defender Míchel Salgado, who married his daughter Malula, and also became owner of Malaga.

Sanz built his wealth portfolio in real estate and construction and was at the head of the Costa del Sol club before selling to Qatari owners in 2010. 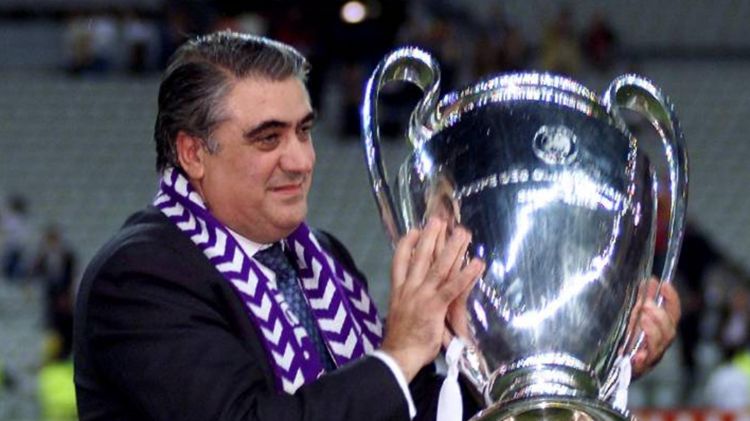