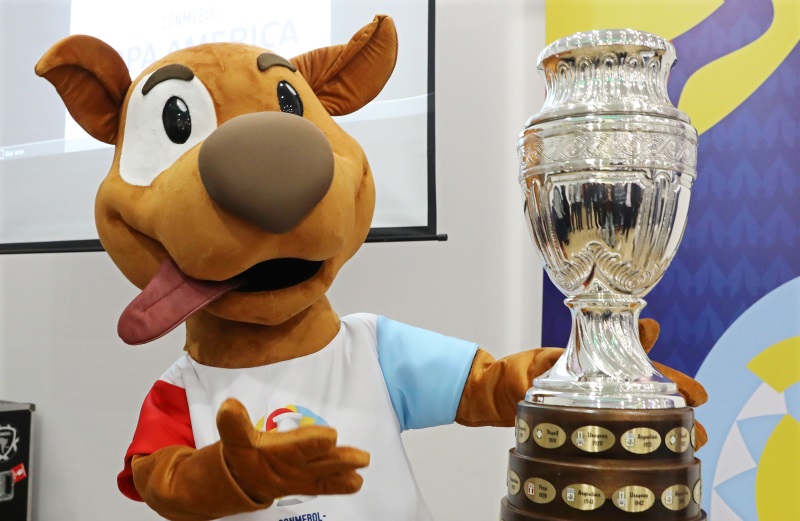 The Copa America has been delayed by one year to the summer of 2021, it was confirmed on Tuesday after high-profile talks by governing body Conmebol.

The decision followed immediately that of UEFA to delay this summer’s European Championships by one year, with the tournament now scheduled to be played in the summer of 2021.

It is a decision which has appeared increasingly inevitable in recent weeks, with the coronavirus spreading throughout the continents and bringing all sport to a stop.

This summer’s Copa America had been scheduled to take place in Colombia and Argentina but will now be played from 11 June to 10 July the following summer – meaning that it will coincide exactly with the newly arranged European Championships.

Conmebol president Alejandro Domínguez explained that the decision was taken in accordance with that of UEFA and allows the world of football to become streamlined.

It follows a report Cadena Cope that La Liga are insistent on completing the full fixture list for the 2019/20 season but accept that many games must be played behind closed doors.

“We are going to end the season, we are working on the times,” La Liga president Javier Tebas told Deportes Cuatro, as cited by El Mundo Deportivo. “There are several hypotheses: we hope to resume in April or May…I do not rule out that it may even be later.”