Inter will allow Diego Godin to leave this year

Inter will allow former Atletico de Madrid captain Diego Godin to leave the club this season after just one season in Serie A.

A report in Diario AS outlines how the Uruguayan has featured in just 16 of a possible 26 Serie A matches – playing the full 90 minutes in just eight games and sitting on the bench for the entirety of eight games too.

It is said that Godin has failed to adapt at the Milanese giants and has struggled to fit into Antonio Conte’s system which deploys three central defenders, and indeed he is now playing fewer games than 20-year-old Alessandro Bastoni.

Godin, who celebrated his 34th birthday last month, clocked up 289 first-team appearances for Atleti over nine seasons and joined the Nerazzurri on the basis that he possessed vital experience and leadership qualities.

However the Uruguayan, who won eight trophies in Madrid including the 2014 La Liga title – along with reaching two Champions League finals – but has struggled in Italy this year. 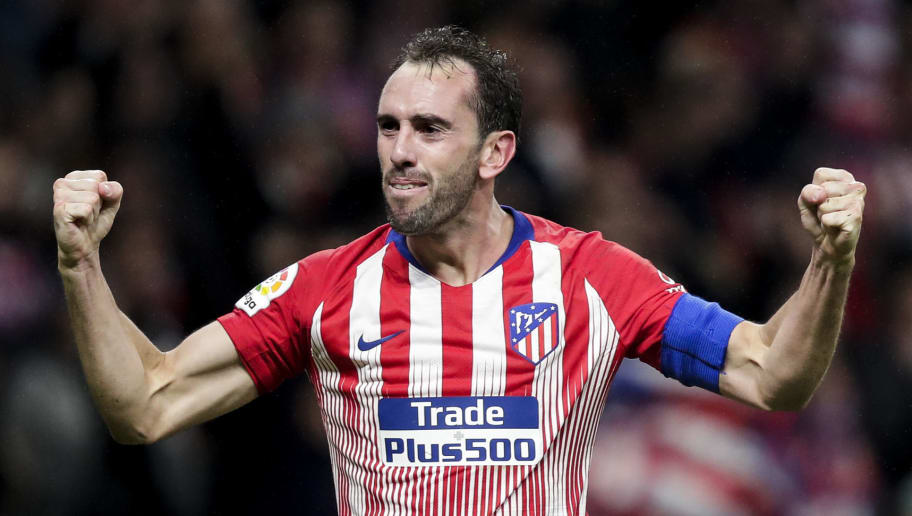 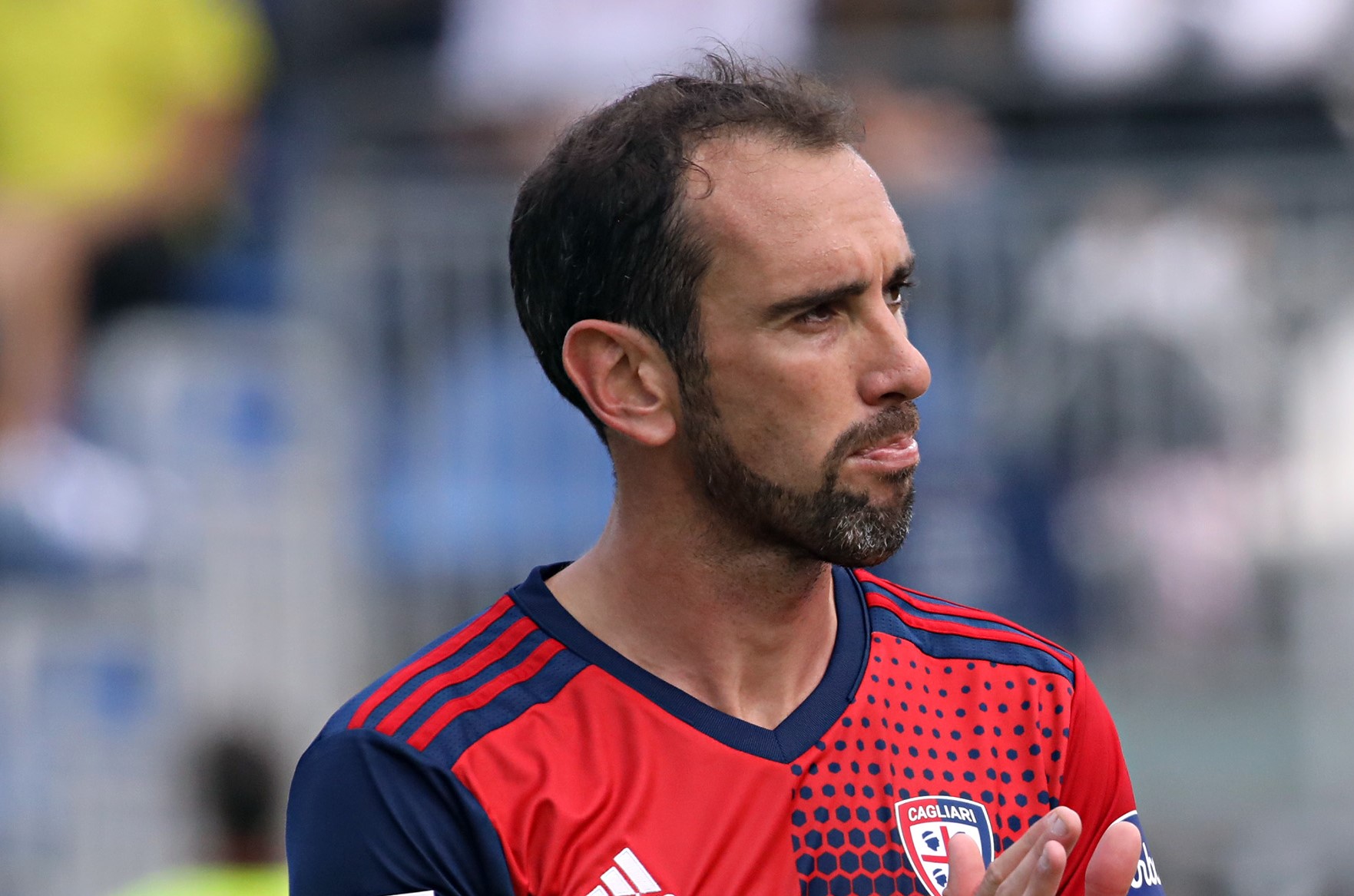 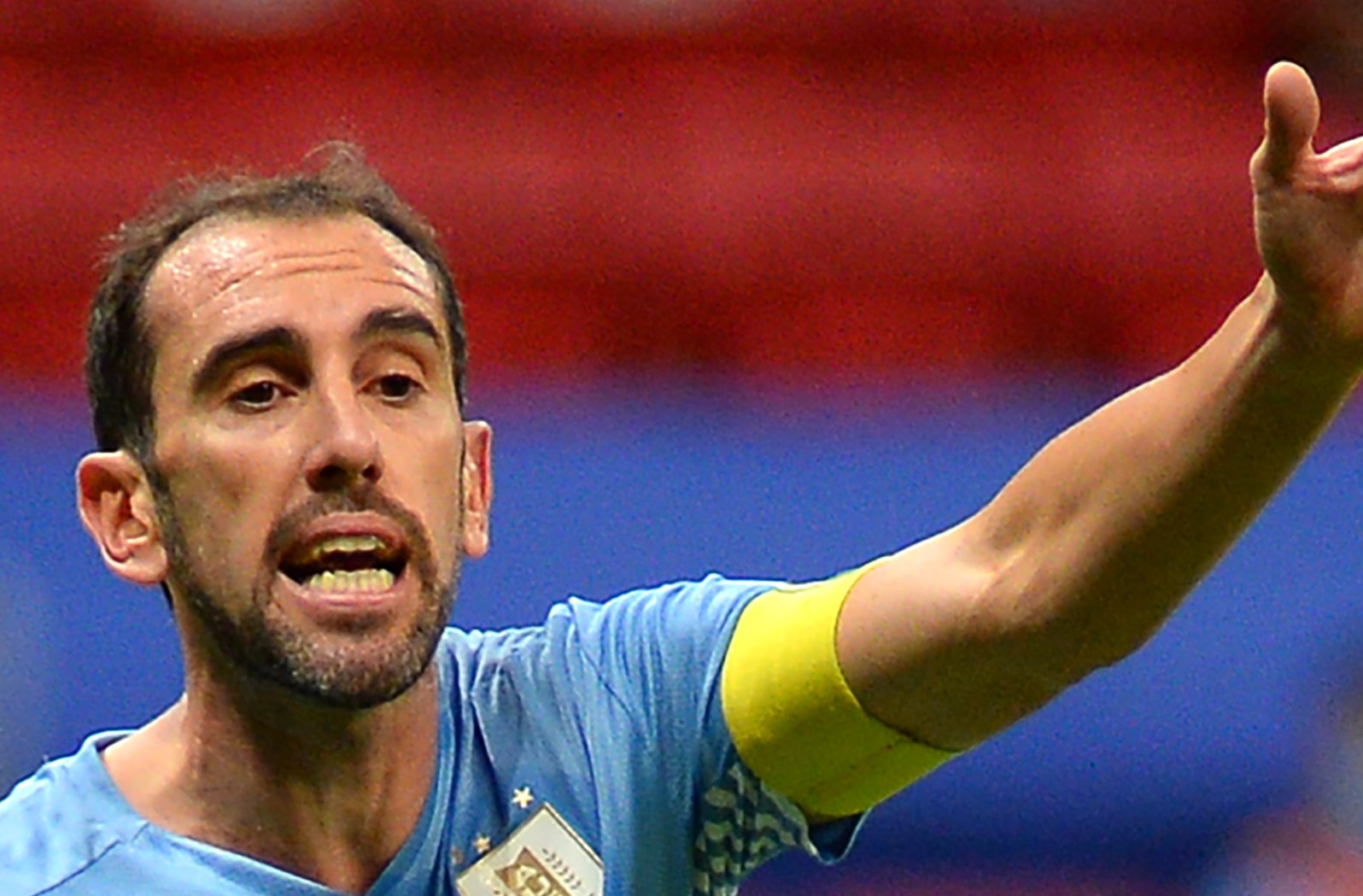