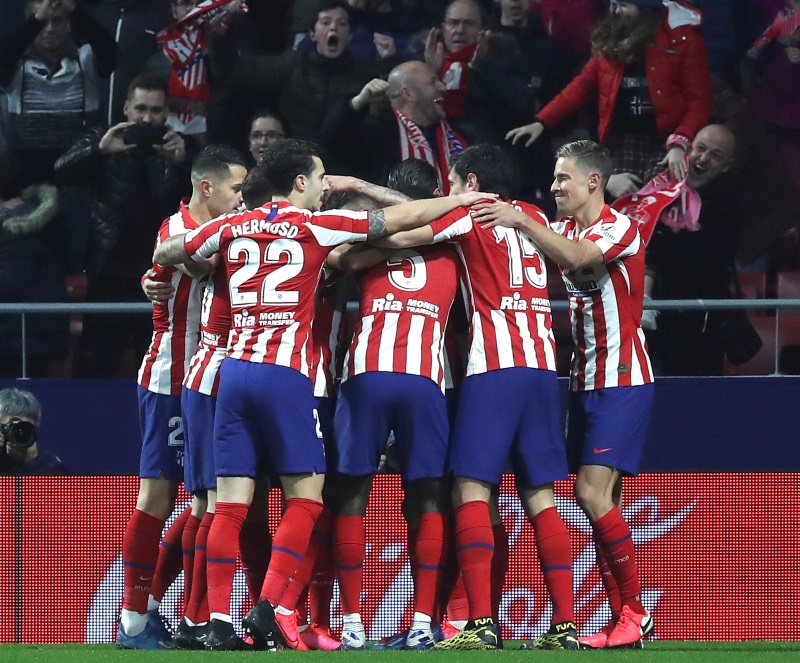 Atletico Madrid have confirmed they will be suspending first team training and all club activities for the next two weeks.

The close down also includes the club’s women and youth teams, as well as their training ground.

The club released an official statement earlier today, stating they are advising all players, coaches and club staff to return home and self isolate in order to prevent the spread of the Covid-19 virus in Spain.

The decision follows that of the majority of La Liga clubs, who have suspended all work for a fortnight, following La Liga’s own suspension earlier this month.

The Spanish top flight is currently on hold for two weeks, until April 4, as part of a wider lock down to prevent the virus spreading.

The Spanish government has also announced a national state of alarm, which restricts all non essential travel, public usage of private medical facilities and the limitation of movement in the country.