Real Madrid forward Vinicius Junior has revealed that he rejected a move to rivals Barcelona as a 16-year old to seal a dream transfer to Los Blancos.

The Brazilian stated in a forthcoming interview in Four Four Two, reported via Diario AS, that he has agreed a move to the Camp Nou back in 2017.

The 19-year old stated he had an offer from both of the la Liga giants, but his heart was set on a move to the capital.

“Both Real Madrid and Barcelona put offers on the table, and I only had three days to make a decision.”

“I always wanted to play for the greatest club, and that is why I chose Real Madrid.”

“I visited both clubs with my parents, and they agreed with me that the Real Madrid project suited me better, as they give a lot of minutes to young players.”

Vinicius eventually completed a €45M move from Flamengo in May 2017, however the move would not be activated until he turned 18 in July 2018.

He made 31 appearances in all competitions in his debut season at the Santiago Bernabeu, with nine starts in La Liga.

Injuries have disrupted his progress during the 2019-20 season under Zinedine Zidane, with just eight starts so far.

However, Zidane has praised his improvements this season, including a vital goal in their recent 2-0 El Clasico win over Quique Setien’s side. 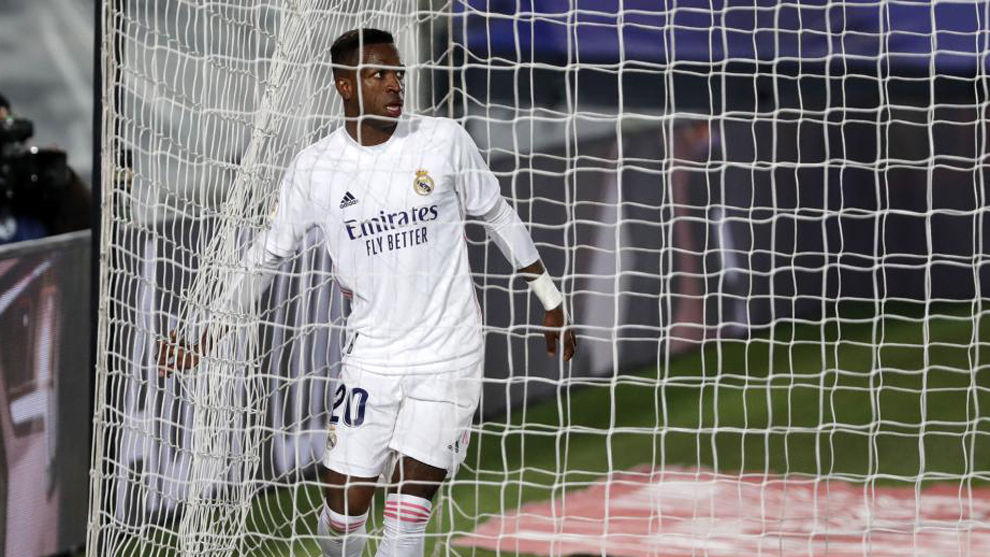 Eden Hazard’s injury could give Vinicius Junior the chance to shine for Real Madrid
5 February 2021, 15:37