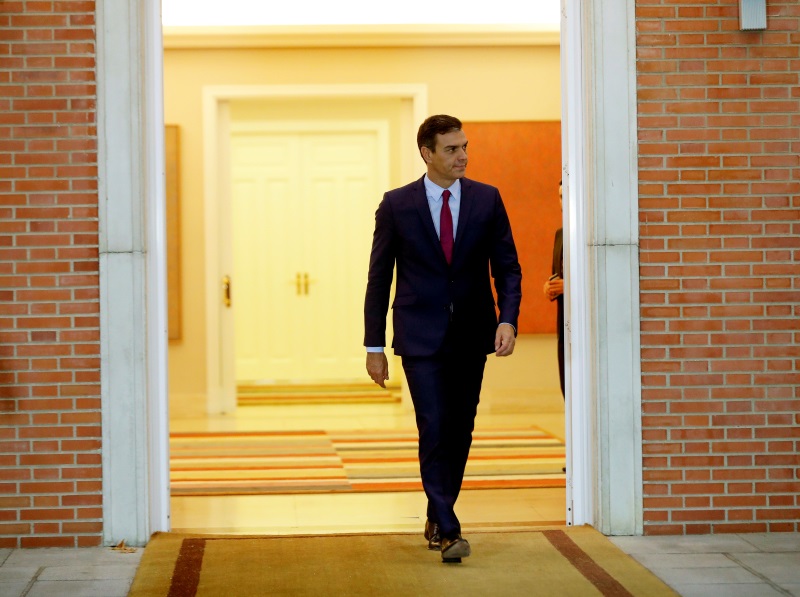 Spanish Prime Minister Pedro Sanchez has declared a 15-day state of emergency in the country to combat the spread of coronavirus.

Sanchez (pictured) confirmed the news on Friday following figures there are 4,209 people infected in the country with 120 deaths related to the virus.

The death toll worldwide from the pandemic now exceeds 5,000 and Spain is the second European state to declare a state of emergency after Italy.

Spain has overtaken Germany (2,512) and France (2,876) for confirmed active cases in the nation, with opposition leader Pedro Casado confirming he was supporting the move from Sanchez.

The emergency was declared on the grounds of health and value to life for Spaniards, with the 15-day period written into the nation’s constitution – meaning that it could be extended at the end of the period.

Earlier this week, it was announced that all Spanish football would be suspended for the same time period while on Friday, the Spanish FA advised clubs to abandon collective training sessions.