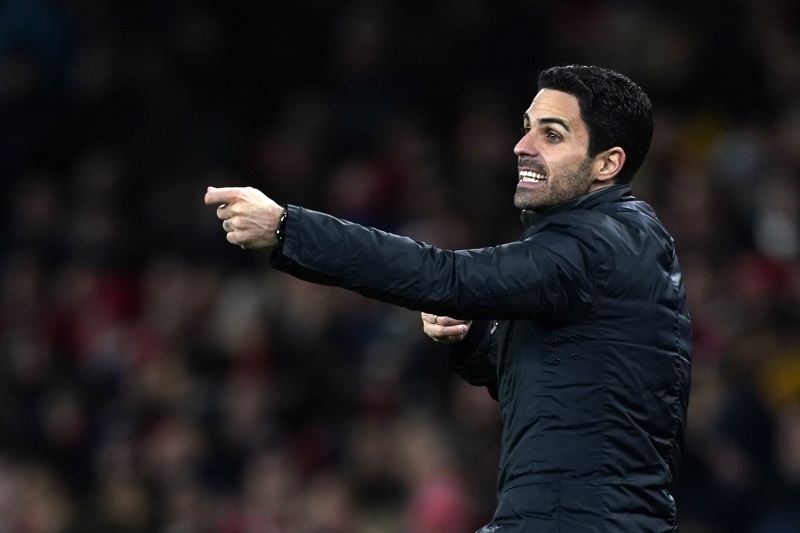 Arsenal boss Mikel Arteta has tested positive for coronavirus after undergoing tests on Thursday evening, the club have confirmed.

All those who have had recent contact with the Spanish boss will now have to self-isolate in an attempt to contain the virus, which is spreading across Europe.

The news was confirmed shortly after the Premier League surprisingly announced that all games were to be staged as planned this weekend, with no restrictions for crowds – the only major league in European football not to be suspended.

It coincides with the news that La Liga has confirmed that all Spanish football has been suspended for the next two weeks in light of the spread of the coronavirus.