The Slovenian international made save after save to keep the Premier League side at bay at Anfield, and keep the visitors in the game at Anfield.

Extra time goals from Marcos Llorente and Alvaro Morata secured Atletico’s dramatic passage into the last eight, but Simeone was clear on who the hero was against Jurgen Klopp’s side.

“He (Oblak) is as important as the others, as much as Savic, Lodi, Felipe, Felix,” he told a post match interview with Marca.

“But in Oblak we have the best goalkeeper in the world, that is true.”

“He is as important to us, as Messi is to Barcelona.”

Oblak was in outstanding form through the game, with first half saves from Trent Alexander-Arnold and Roberto Firmino underlining his enduring importance to Atletico Madrid.

The attention was shone on opposite number Adrian in extra time, as his error allowed Llorente to score Atletico Madrid’s first goal.

But Oblak has offered a timely reminder of his ranking as one of the world’s finest keepers, to push Atletico into the quarter finals.

Simeone will now wait to see who Atletico Madrid are paired with in the last eight, with Atalanta, RB Leipzig and Paris Saint-Germain already through. 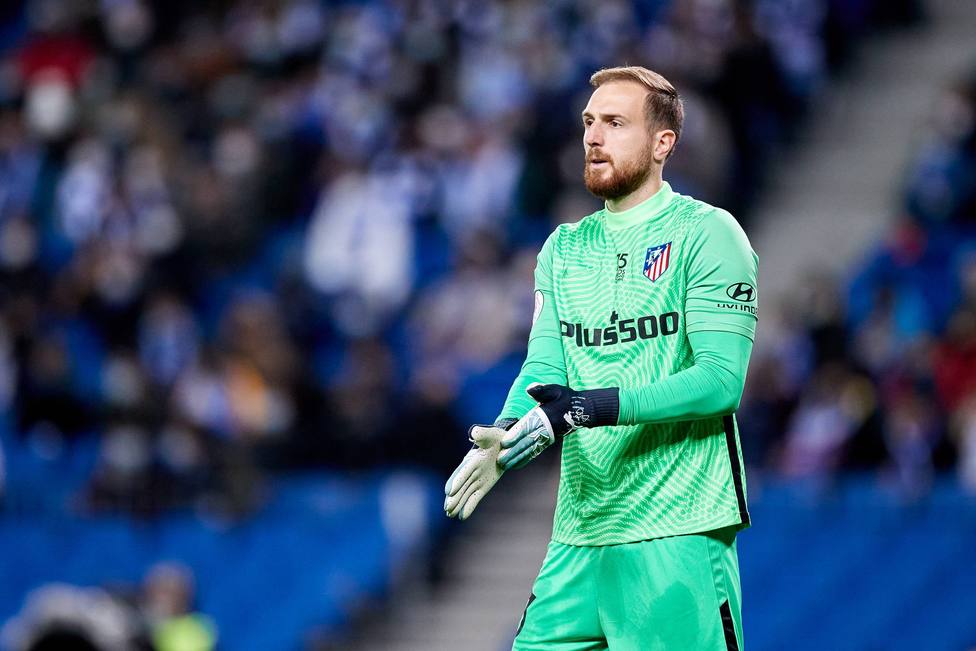 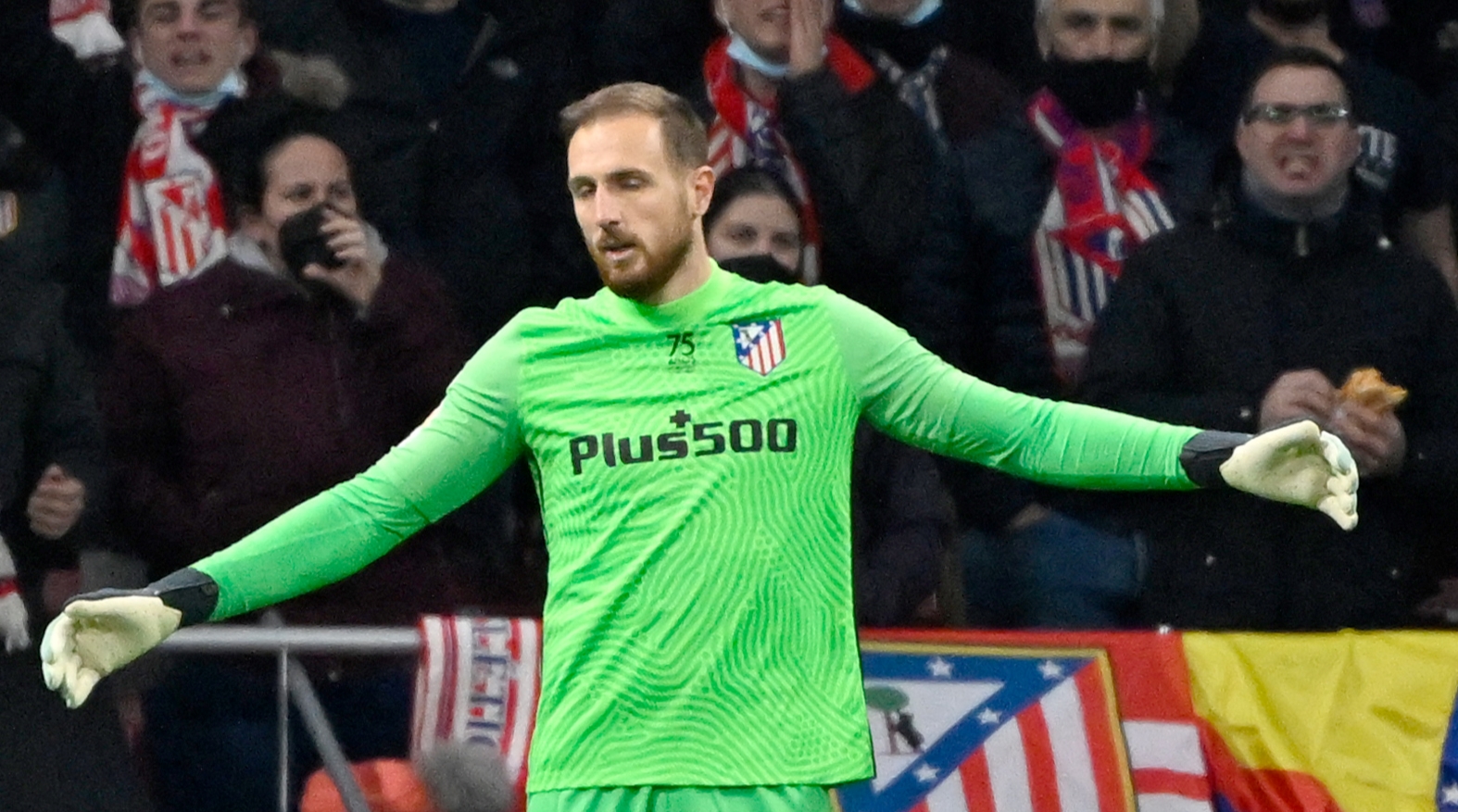