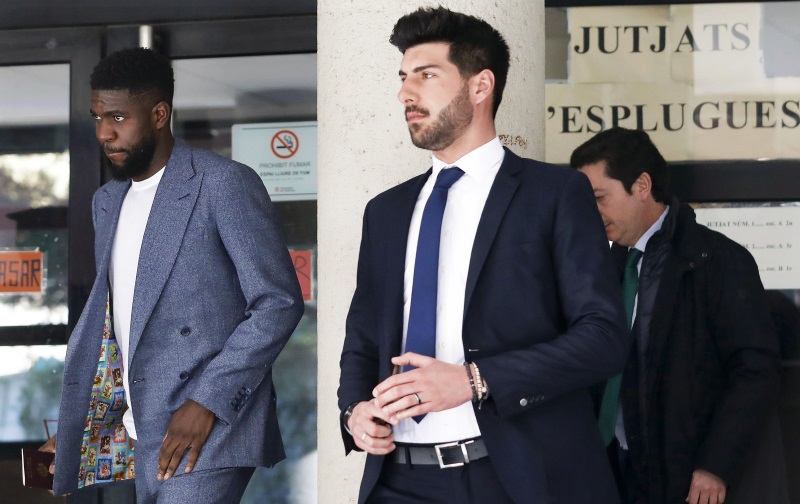 Barcelona defender Samuel Umtiti has been fined €32.9k from a Barcelona court to damage on his rental property.

As outlined by Diario AS, the France international has already paid €14k of the damages and now must pay out the remaining €18.9k.

Umtiti is alleged to have caused damage to the villa of which he once resided in the town of Baix Llobregat, with the charges read to him at the start of his court appearances in February.

The timing of the start of the trial was not ideal for the player or indeed for Barcelona, as it came on the same day that they lost their Copa del Rey quarter-final clash at Athletic Club Bilbao.

When the house was inspected there was broken furniture found, pieces of grass were missing , the kitchen plates were burned, and the experts cited a lack of maintenance with the general property including appliances, floors, walls, ceilings and the garden.