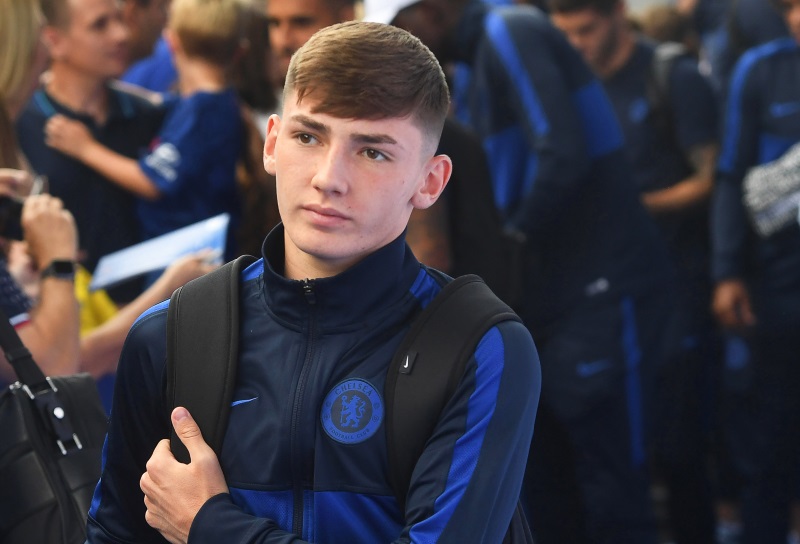 The Scottish teenager earned rave reviews for his performance in the Blues FA Cup win over Liverpool last weekend, leading to growing reports that Barcelona have already sent scouts to monitor him.

However, according to reports in the Daily Star, La Liga rivals Real Madrid are now set to challenge Barcelona for the 18-year old.

Gilmour is highly regarded by the Premier League club, with manager Frank Lampard praising him impact when called on so far this season.

However, Chelsea appear unlikely to be open to offers at this stage, after Gilmour signed a new four-year deal at Stamford Bridge in September 2019.

Lampard is set to continue to blood Gilmour into the first team more and more before the end of the season, with just one substitute Premier League appearance to his name so far in 2019-20.

He is also set to be included in their FA Cup quarter final clash with Leicester City later this month.