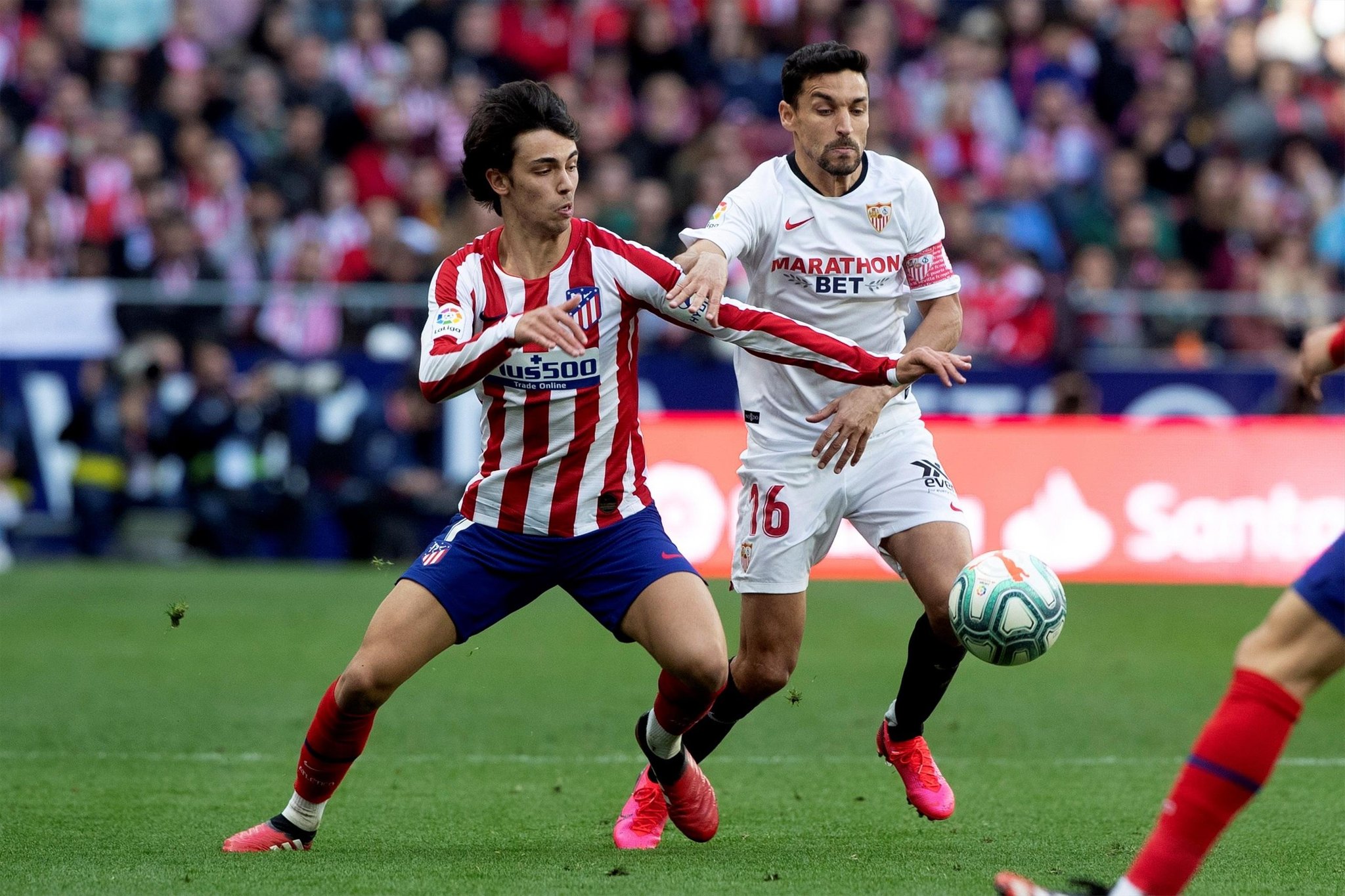 Second half stalemate between Atletico Madrid and Sevilla

The second half between Atletico Madrid and Sevilla played out to a 2-2 draw as the battle for third place in La Liga continues.

After a frenetic first half between Atletico Madrid and Sevilla that ended 2-2, it was always going to be difficult to replicate the excitement for the second half.

The stakes for this game were high and could be billed as a classic six-pointer for both sides as they battle it out to secure their positions in the Champions league qualifications places.

However, after such a thrilling first half, both manager’s would have wanted to tighten things up.

The second half was entertaining enough but both sides struggled to carve out the opportunity that would win them the game.

Due to the stakes, the game was rather spicy at times with a total of 6 yellow cards – 3 in each half – including yellows for Joao Felix and Kieran Trippier.

Even the introduction of star striker Diego Costa or Vitolo was enough for Atleti to grab the late winner that would have proved so valuable.

The match ended 2-2 and maintains what will be a tight run in for the Champions League places. 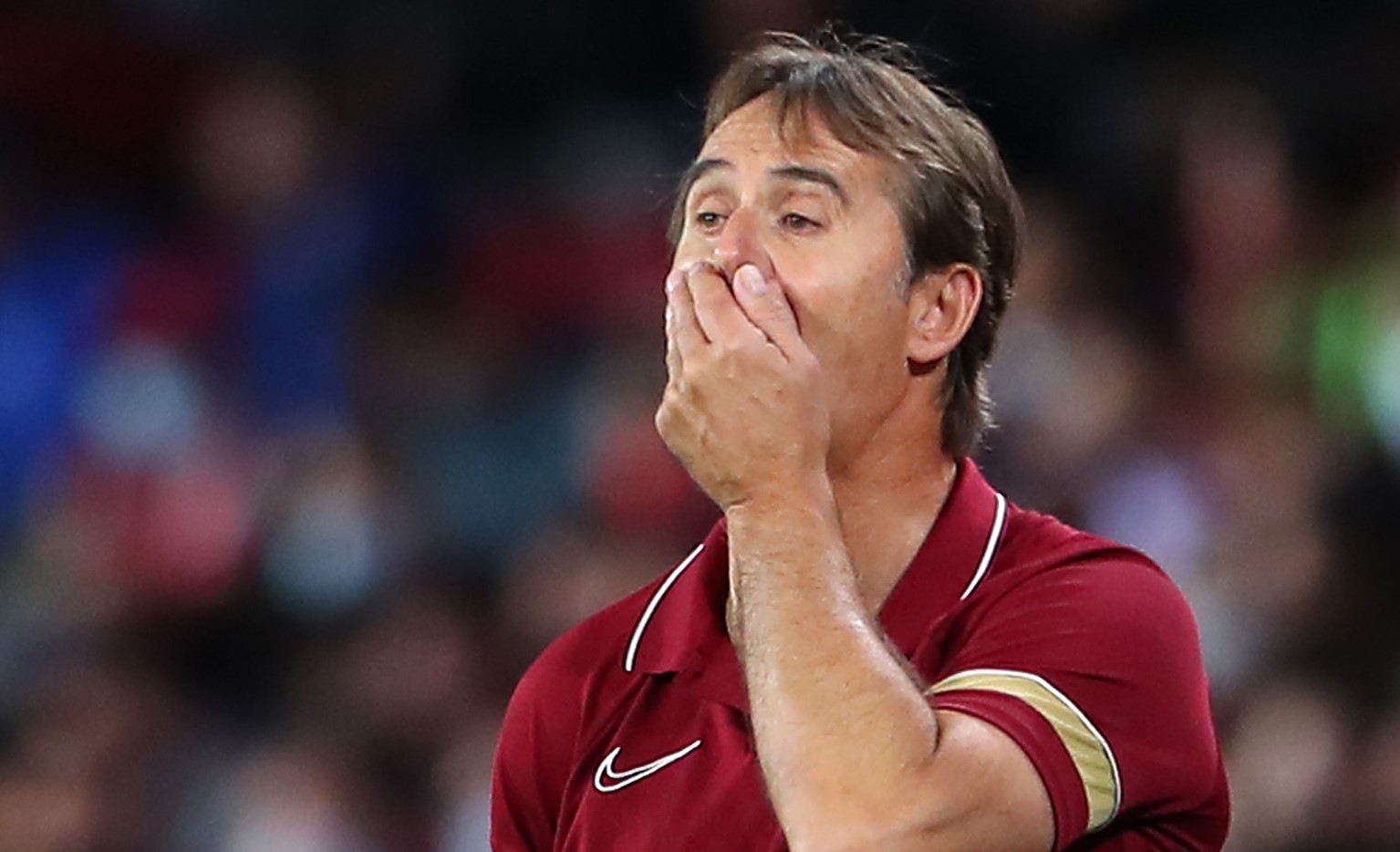