The second leg of Valencia’s Champions League Round of 16 clash against Atalanta will be played behind closed doors, it has been confirmed.

It follows a report on Wednesday from local sports journalist Julio Insa, who claimed that Valencia are seeking to once more meet with health authorities to analyse the situation and reach a solution but were hopeful that members could access the game with ID.

Valencia confirmed in a statement last week that all non-football events, including press conferences, would not be taking place until further notice on the advice of local health authorities.

That was in the wake of four Valencia fans and a local journalist being advised to self-isolate after returning from the game in Milan after reporting symptoms of the Coronavirus.

The outbreak of the virus has led to a spate of sporting events across Europe being cancelled including a number of Serie A matches, with northern Italy reporting multiple cases of the virus.

Atalanta lead 4-1 from the first leg of the encounter. 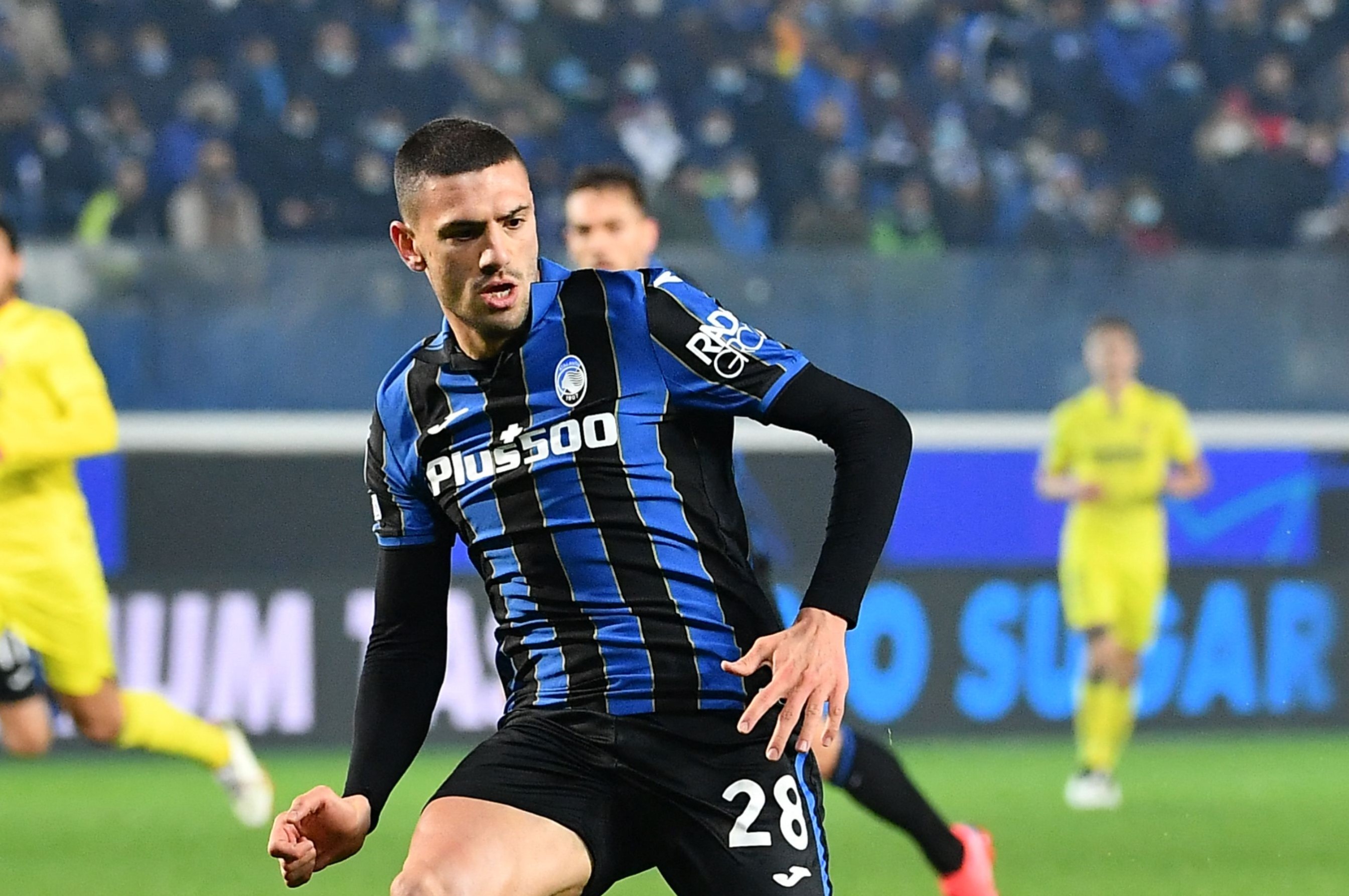 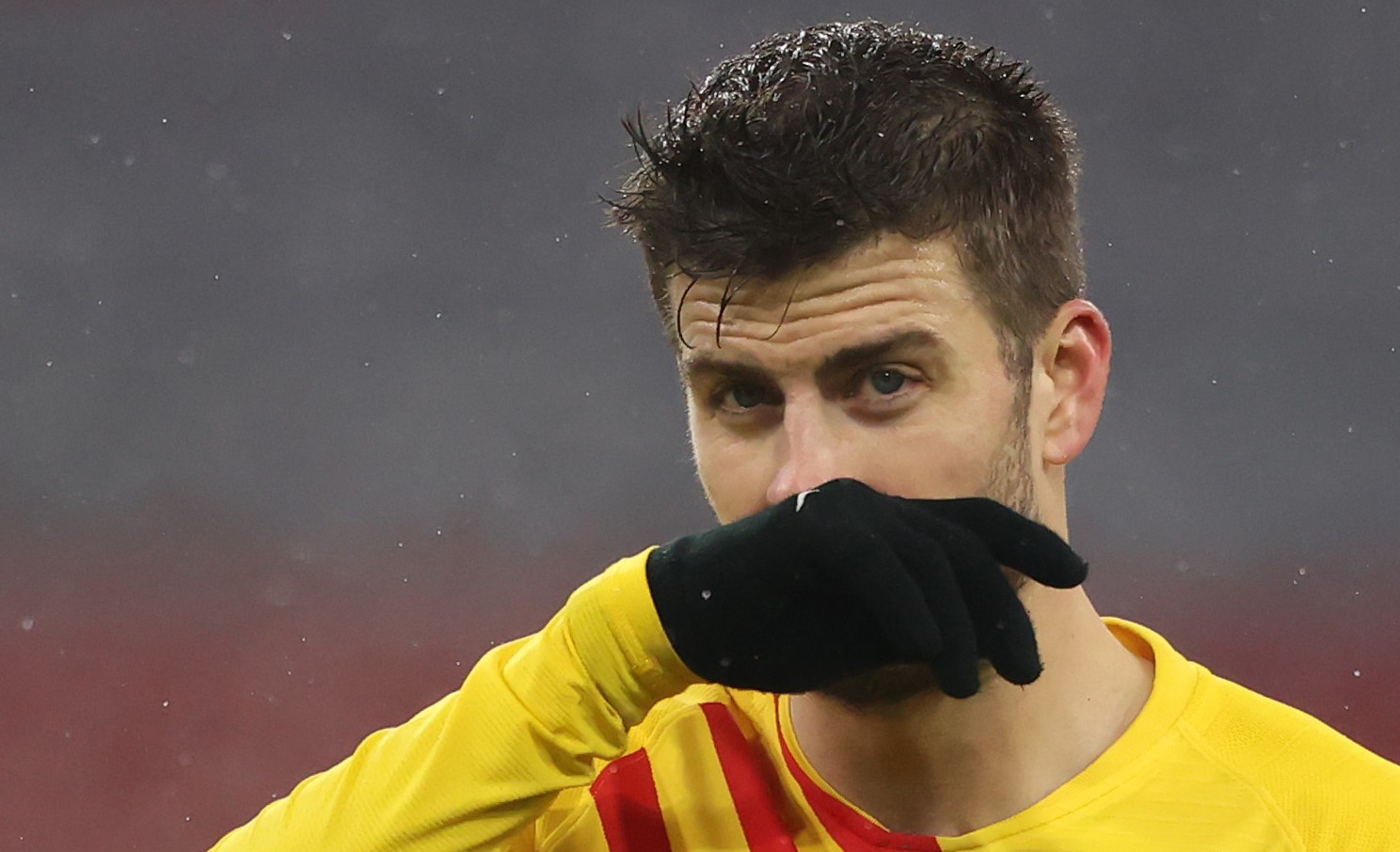